In this tender, bittersweet, full-color graphic novel, a young woman named Clementine discovers herself and the elusive magic of love when she meets a confident blue-haired girl named Emma: a lesbian love story for the ages that bristles with the energy of youth and rebellion and the eternal light of desire. First published in French by Belgium's Glenat, the book has won several awards, including the Audience Prize at the Angouleme International Comics Festival, and the live-action, French-language film version of the book, entitled Blue Is the Warmest Color, won the Palme d'Or at the Cannes Film Festival in May 2013. 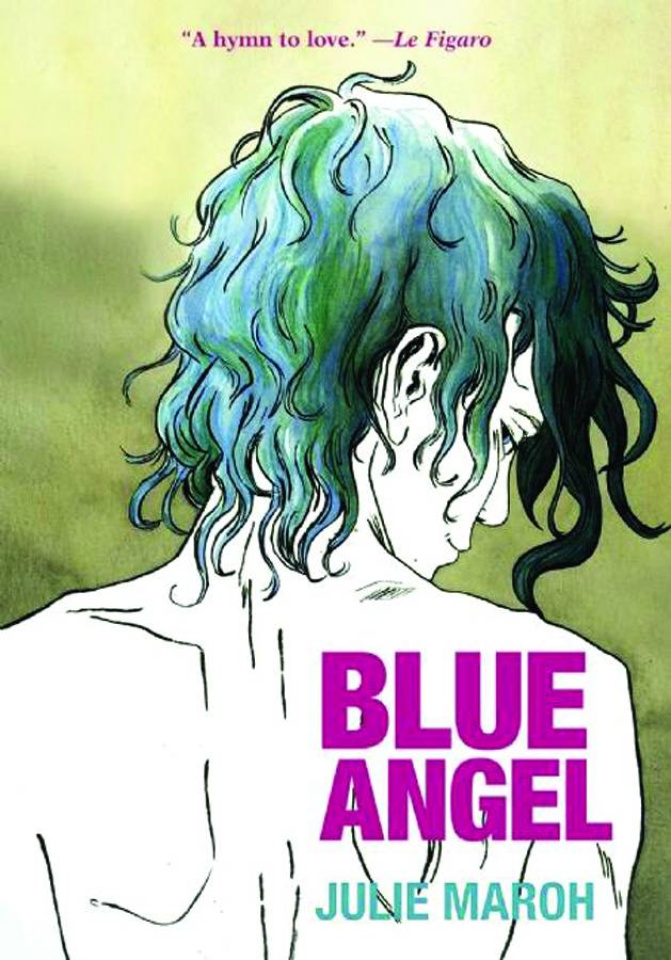