The once-undisputed Yakuza rulers of Tokyo's Harajuku District find themselves the victims of unexplainable ambushes. They are being killed and transformed into a stealth strike force of undead, bloodthirsty Stitched! In league with the shadowy "Nameless One" who has brought the supernatural magic of the Stitched from the Middle East, businessman Kenji Nakamura's dream of revenge on the villainous Shinju-kai is about to be realized. Available with a Regular, Wraparound, Gore, and special Slashed Incentive cover by series artist Fernando Furukawa. 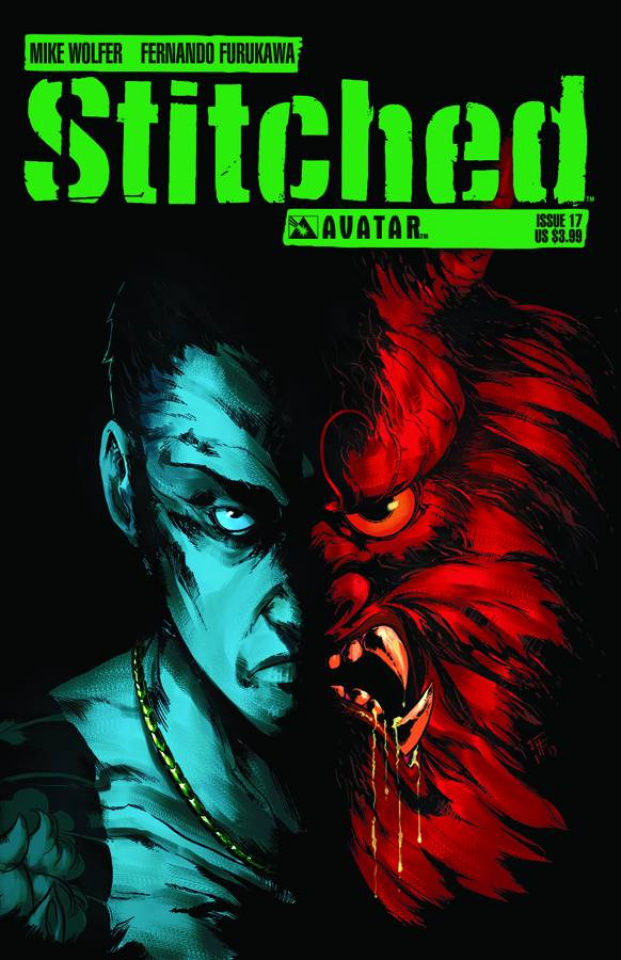