A chance encounter with two traumatized children leaves Peter Parker haunted by one question: "What's the matter with Mommy?" But his search for an answer finds him trapped in the Mad Dog Ward, an asylum for killers, psychopaths - and people who think they're super heroes! As the drugs kick in, Peter's grasp on reality dissolves and his memories of Spider-Man fade. Can he piece his double identity back together, discover the horrible truth behind the Mad Dog Ward and reunite a mother with her family? And if he can, will he only succeed in unleashing a deluded and dangerous new super hero on an unsuspecting world? Collecting WEB OF SPIDER-MAN (1985) #33, AMAZING SPIDER-MAN (1963) #295, SPECTACULAR SPIDER-MAN (1976) #133 and SPIDER-MAN (1990) #29-31. 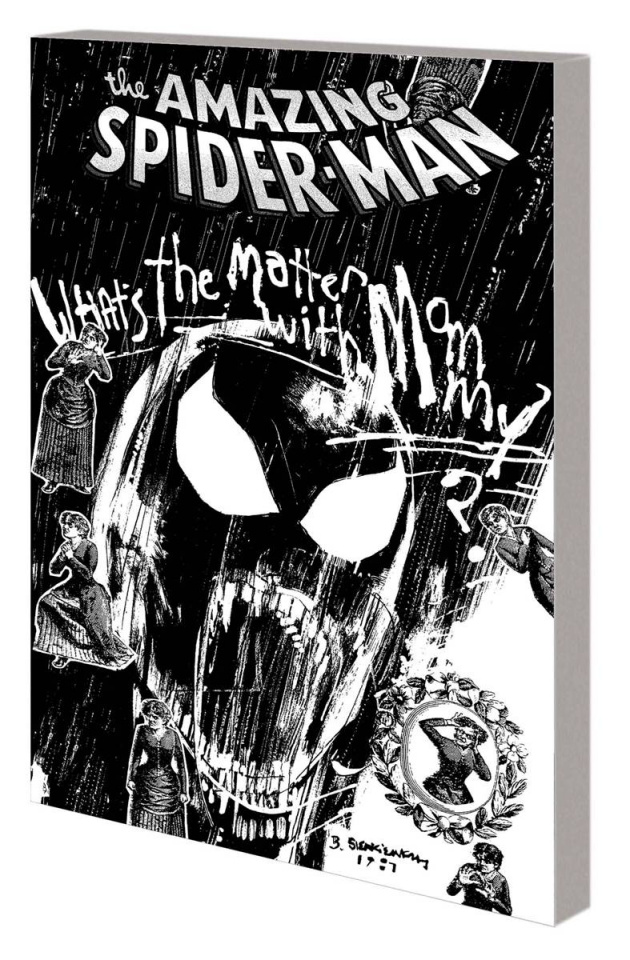