The search for the Infinity Gems brings disaster to the Triskellion's doorstep, and the hunt for the final stone puts the life of an Ultimate at risk! And as a new dark force overtakes the world, does that mean the end of the Ultimates? Reed Richards gets his first glimpse of the true motivations behind Ultimate Kang's schemes - and learns that for the world to live, an Ultimate must die. And he's really not happy about that. As Quicksilver races the clock for his very life, Ultimate Kang's true identity is revealed! But the ramifications of that reveal - and what it means for the wielder of the Infinity Gauntlet - leave the Ultimate Universe with just one slim hope for survival! Collecting ULTIMATE COMICS ULTIMATES #25-30. 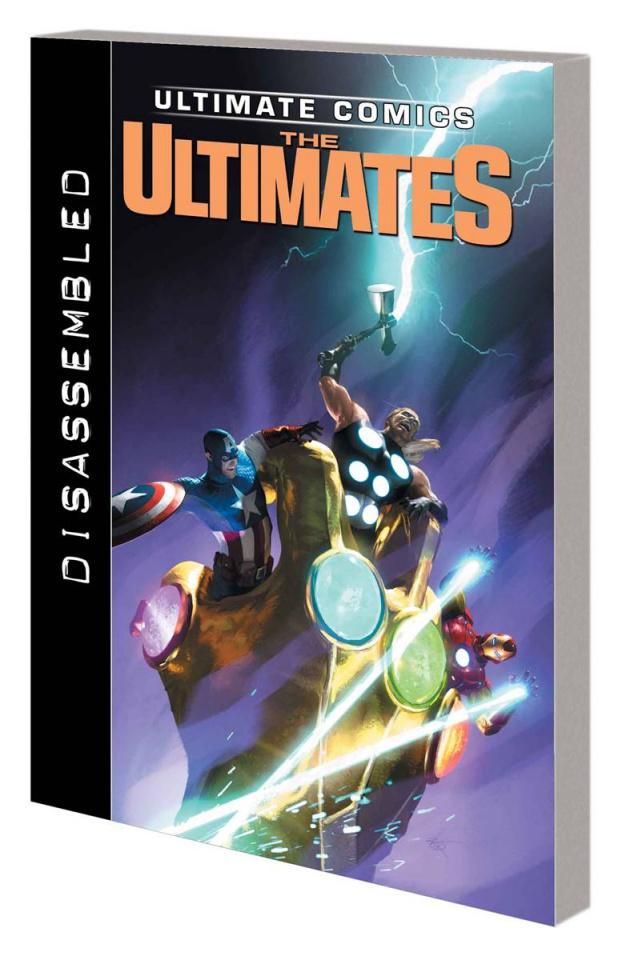