The odd saga of Dimension Z continues, with the shocking fate of Steve Rogers revealed: Long live Captain Zola - master of lies, injustice and the Dimension Z way! But even as Arnim Zola gets everything he wants, a traitor strikes. Ian's fate is decided as Zola's master plan is revealed, and Steve Rogers has just one chance to set all of this right. Broken, beaten and near dead, he must defeat Zola - or all is lost! And with the only way back to Earth slowly closing forever, Captain America must make the hardest decision of his life. Plus: A character you never expected reemerges from the past, and Zola targets humanity squarely in his crosshairs. The final days of Dimension Z are here - and if Steve Rogers escapes intact, he will never be the same again. Collecting CAPTAIN AMERICA (2012) #6-10. 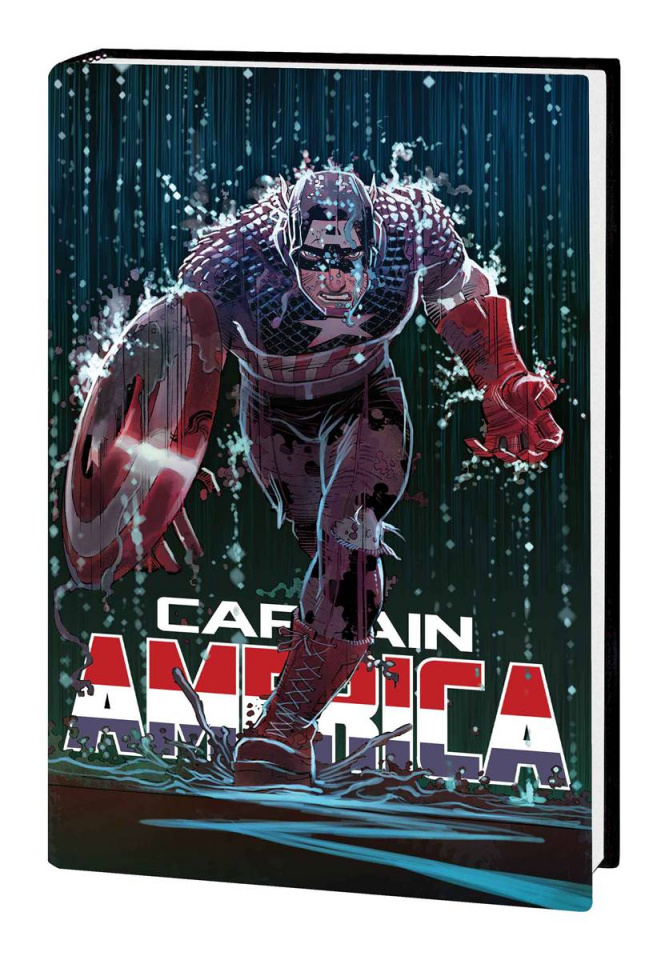