Logan has managed to survive so far on the alien planet he's been forced to call home.

But now, a mysterious child has arrived on the planet with a single-minded mission - to kill Wolverine!

When the truth of the child's past - and its connections to Logan's own - is revealed, Logan will have more than mere survival on his mind! 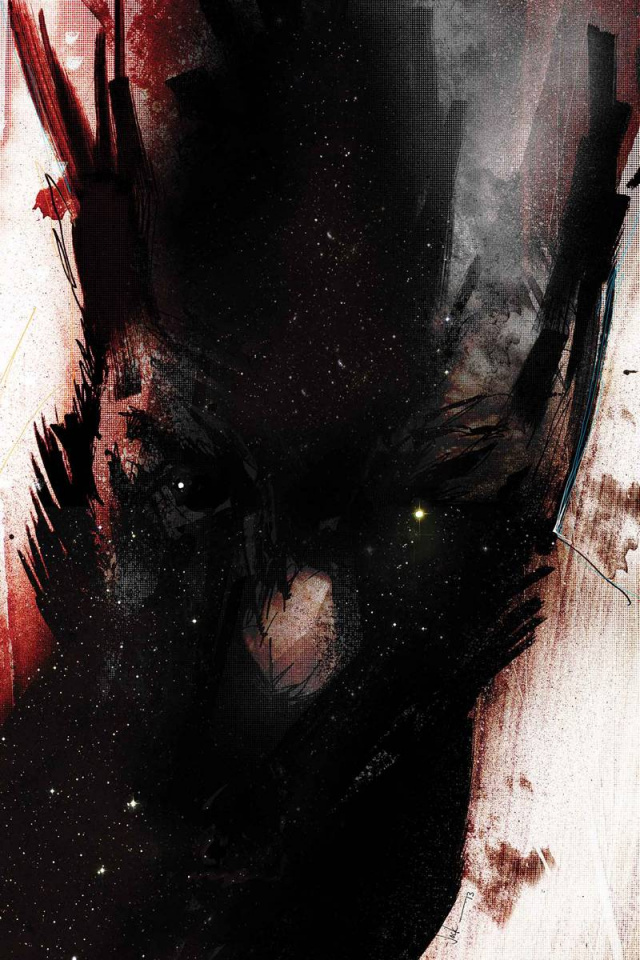