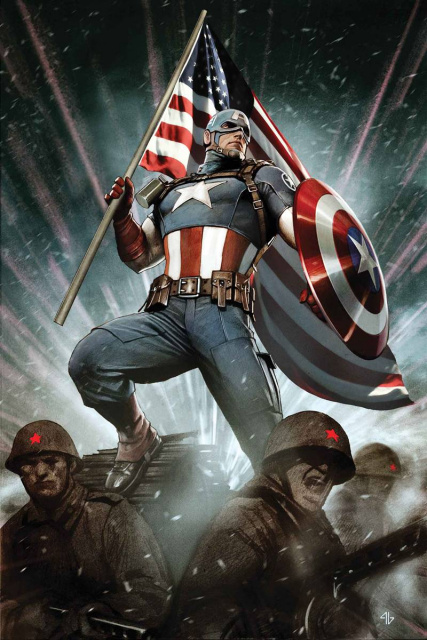 When a top-secret orbital research station is dragged from the sky by an unknown alien force, army-of-one Steve Rogers finds himself caught between two global superpowers on the brink of war!

But how does it involve Volkov - a decorated Russian officer he last crossed paths with during the closing days of World War II, who disappeared on an ill-fated lunar mission over forty years ago?

Andy Diggle and Adi Granov send living legend Captain America on a one-man mission into the heart of darkness-in search of another!