After their brutal civil war, the Red Lanterns must band together against the threat of Guardians of the Universe's latest weapon, The Third Army in these tales from RED LANTERNS #0 and 13-20! As battle lines are drawn, Atrocitus and his Red Lanterns seek vengeance against the Guardians of Oa-but things don't go as planned as The First Lantern shows Atrocitus that everything he believed about himself, the universe and rage has been pitifully wrong. 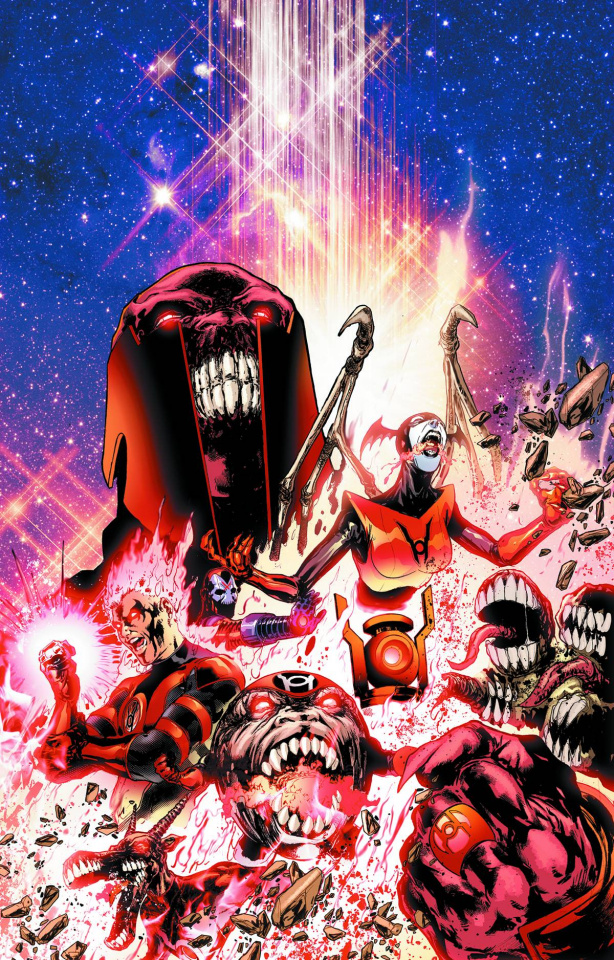