At its core the OniBaku gang consists of schoolmates Eikichi Onizuka and Ryuji Danma. The two have been attached at the hip since middle school and their attention is generally focused on their friends, their bikes, and the many babes that frequent the shores of Shonan. However, high school is almost over and their future awaits. Onizuka must figure out what his relationship with his best friends are and Danma must make his final decision on his romance life. Both have been through a lot over the last 6 years but in a matter of days their entire lives will be decided. How best to resolve these problems than by doing what teenage bikers do best - ride the streets with their best buds and settle things with their fists! 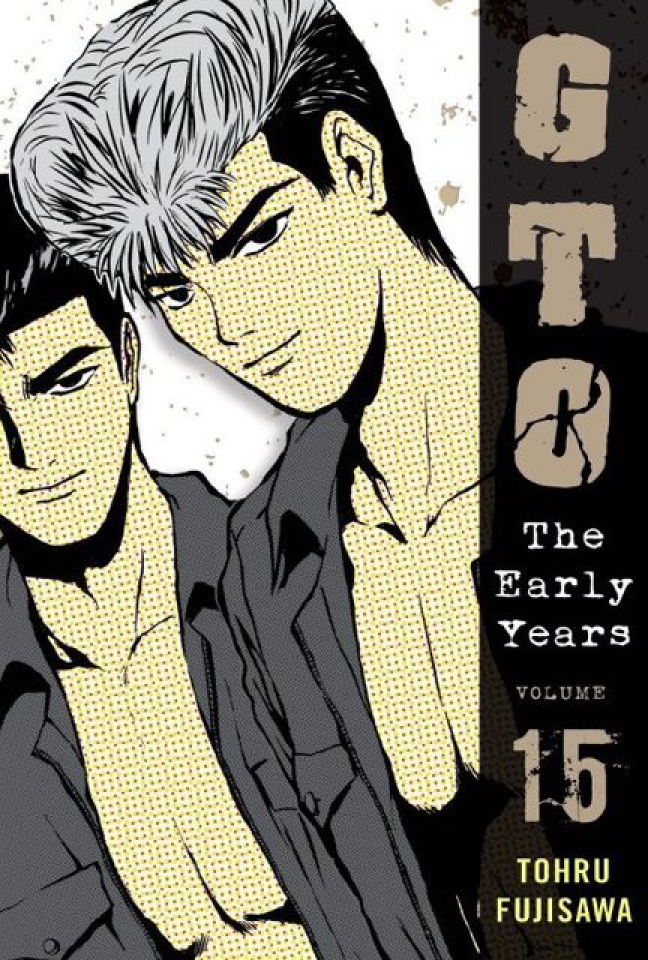