They may have been Forbidden to some - particularly when Wertham's Seduction of the Innocent book hit the newsstands - but to kids the length and breadth of the United States, Richard Hughes and his tremblin' team of terrific tormenters were where it was at. And now, a half-century since the first issue appeared, ACG's wonderful Forbidden Worlds are accessible once more! Collects issues #6-10, published between May/June 1952 to October 1952. 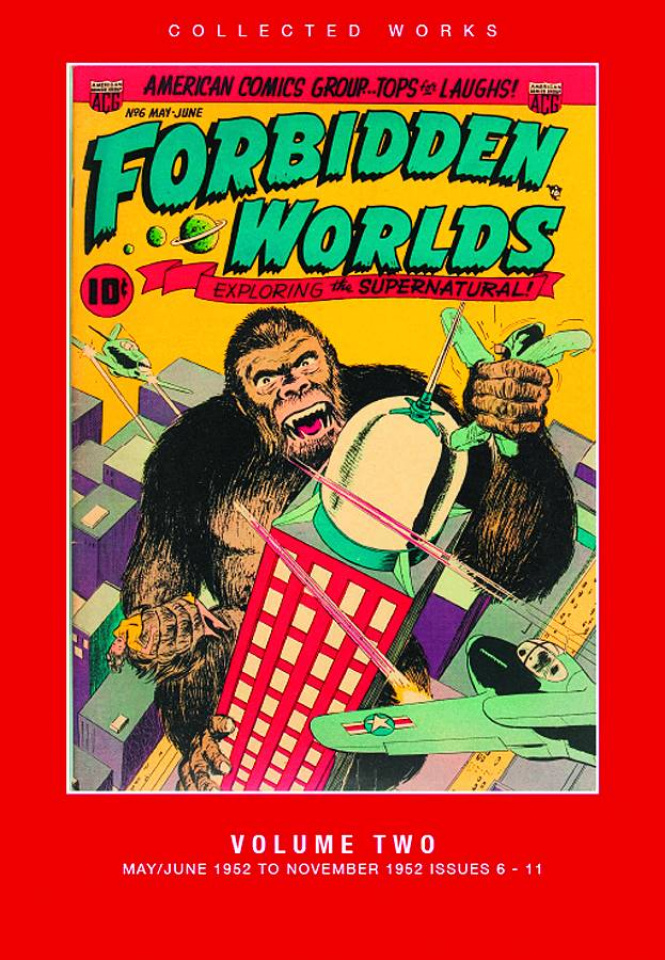