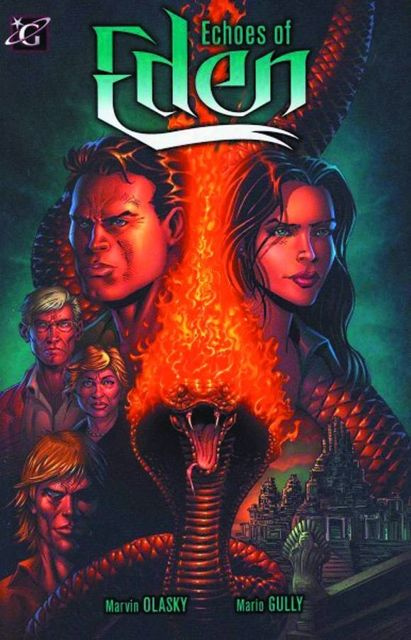 A television star is murdered in Cambodia while researching a story on snake worship and its connectedness to religions throughout the world. His grieving college professor brother goes to Asia to retrieve his body and search for clues on what really happened. As the brother pursues the truth about the murder, he joins forces with an idealistic young woman involved in reclaiming victims of human trafficking. Together, they find ancient lore intertwined with the dark forces of money, envy, and trafficking.