In the year 2048 scientists have created bumans, human-ape chimeras, to do dangerous work such as building a supersonic underground train system connecting the cities of the world. But a popular Senator finds himself wrestling with ethical issues regarding the bumans. He also soon finds himself in a brutal re-election campaign with a pornographess. Plots swirl, politicians debate - and the outcome is deadly. 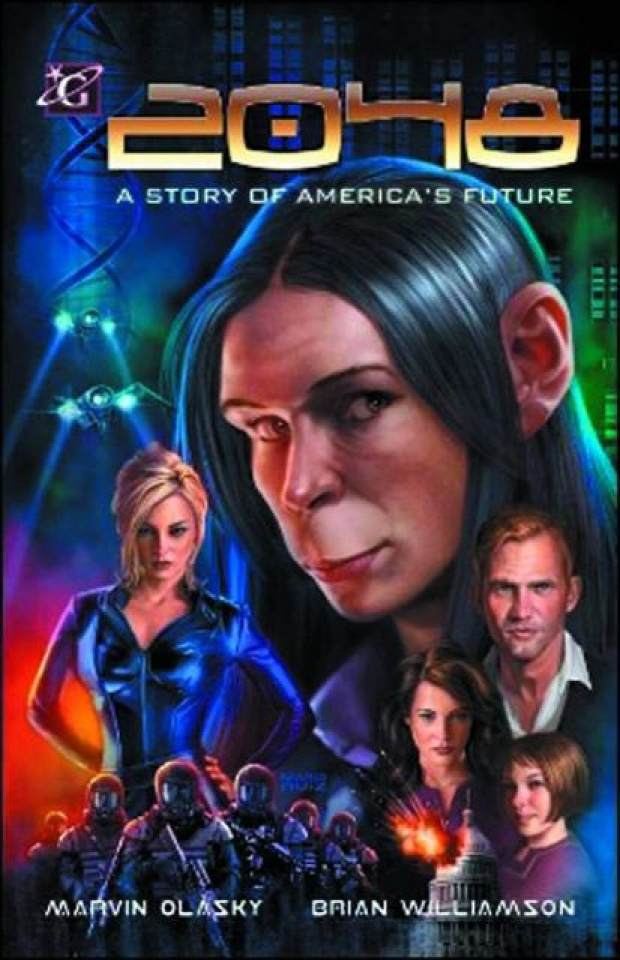