Tonto has lost everything. He has committed acts of unspeakable violence. Now, he must return to his tribe and attempt to find some way to live his life again. He may not be successful. Meanwhile, three years later, the Lone Ranger attempts to find help for his gravely wounded companion. It may be too late to save Tonto, though, as the Ute Indians the Ranger has sought out are facing deadly problems of their own. Part four of the epic and character-defining Native Ground arc. 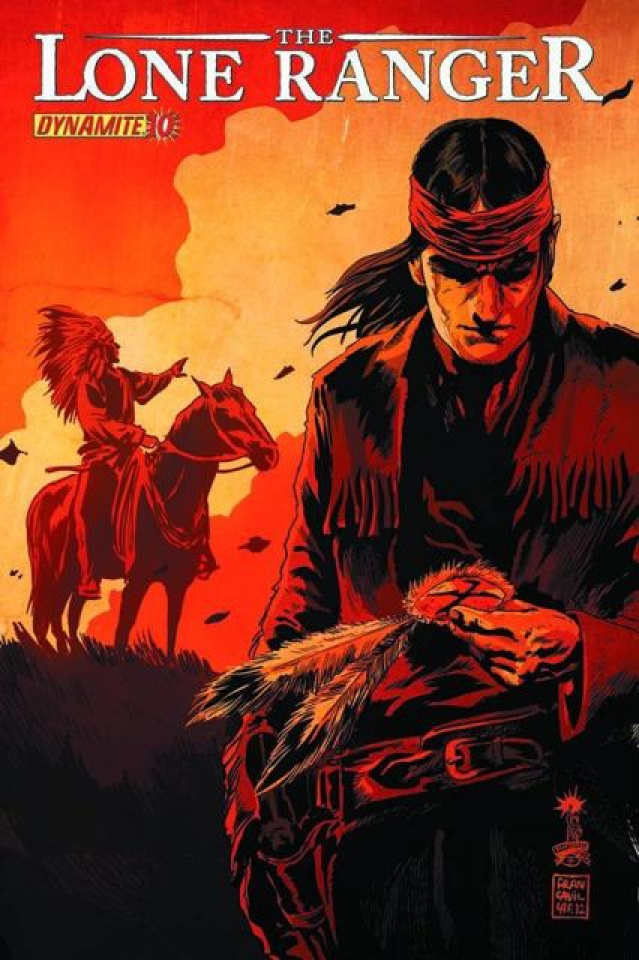