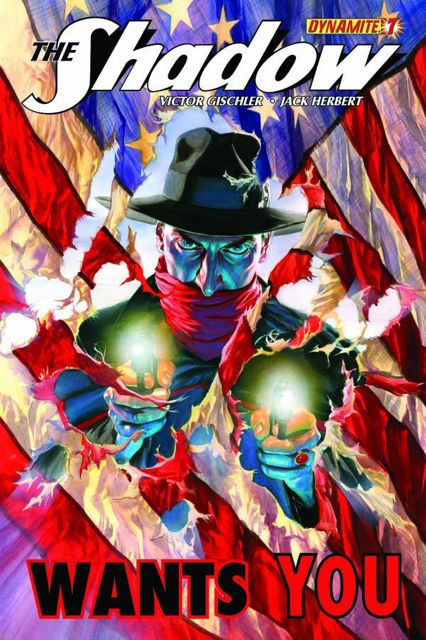 The Shadow is known for the mystic power which allows him to cloud men's minds and read their hearts. But what happens when this power fails him? After the Shadow fails to stop a routine mugging, he travels to the Far East with his pilot and sidekick WWI ace Miles Crofton. In Nepal, he hopes to reconnect with his old masters and to consult with them about what could be amiss with his powers. Instead, he finds opium smugglers. As always, The Shadow faces danger ... but he must also look within himself.