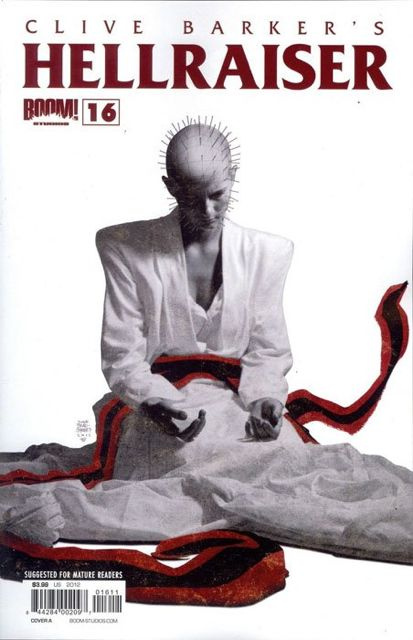 Since returning to Earth, Captain Elliott Spencer, the former Pinhead, has nobly battled alongside the forces of light - until now, when he begins building a base in India, and inviting his former disciples to join him! Meanwhile, his replacement, Kirsty Cotton, not only must quell the uprising in Hell, but somehow help her friends who are trapped inside Spencer's compound! New alliances are formed, and old bonds broken, in the next volume of Clive Barker's return to HELLRAISER!