When an enigmatic scientist named Heron invented the steam engine in 60 A.D., he began an industrial revolution nearly 2000 years ahead of schedule. After Heron's mysterious disappearance, his only living relative, a boy named Hero, sets out to find him in an amazing journey that will take him around the world! It's Amazing Race meets ancient, industrialized Rome in an incredible adventure that will test the limits of one man, shake the most powerful Empire on Earth to its core, and rewrite the history books! 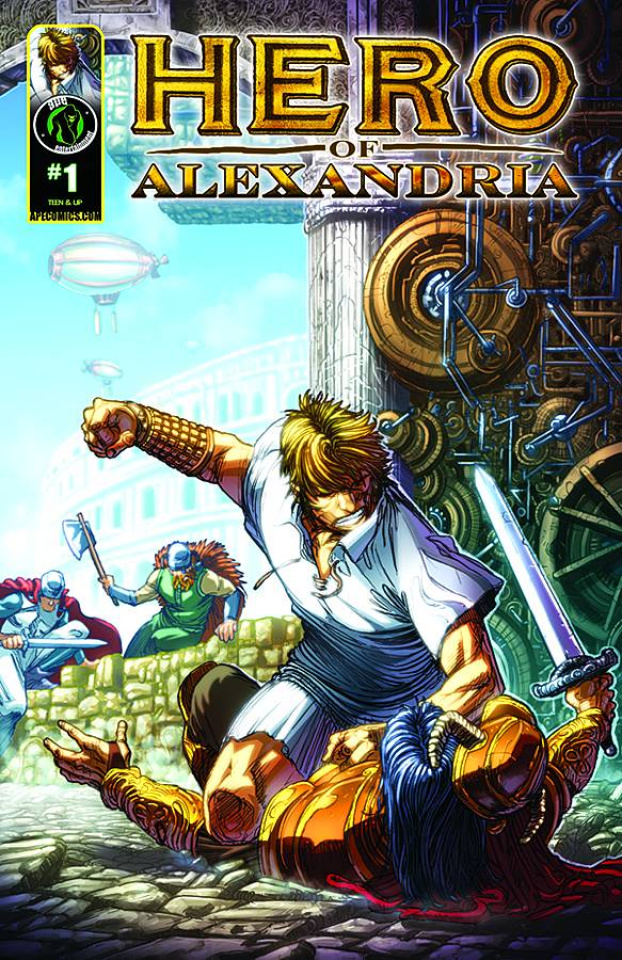