The New Mutants return to the scene of Cypher's death, only to confront a familiar evil reanimated into a terrifying new form of horror! Now, trapped on an island consumed by a super virus, the New Mutants fall one by one - and begin to change. Only Cypher and Warlock remain, but can they stop the Animator's virulent mutation before it engulfs the whole world? Collecting NEW MUTANTS (2009) #38-41. 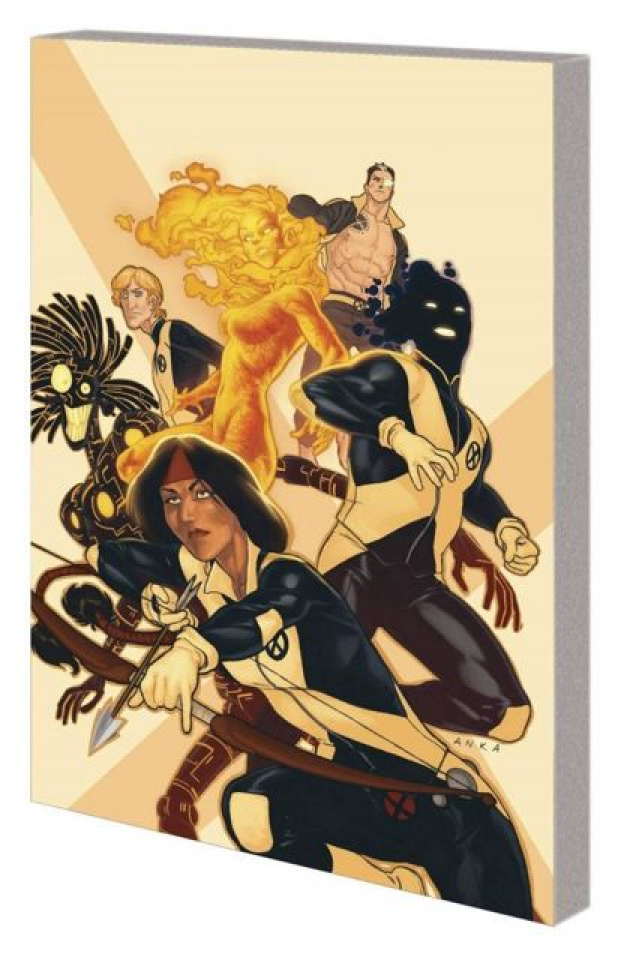