Count Nefaria was way out of Moon Knight's league, and still the hero defeated him. But letting Nefaria live may have been the worst mistake of Marc Spector's life, and he's made more than his share. Now, Nefaria is scrapping for a rematch that will end the threat to his burgeoning West Coast criminal empire once and for all - and he's not taking any chances. With Moon Knight marked for death, Echo caught in the crossfire and Nefaria's daughter - the demented and deadly Madame Masque - on the hunt, has time run out for the Fist of the Khonshu? Collecting MOON KNIGHT (2011) #8-12. 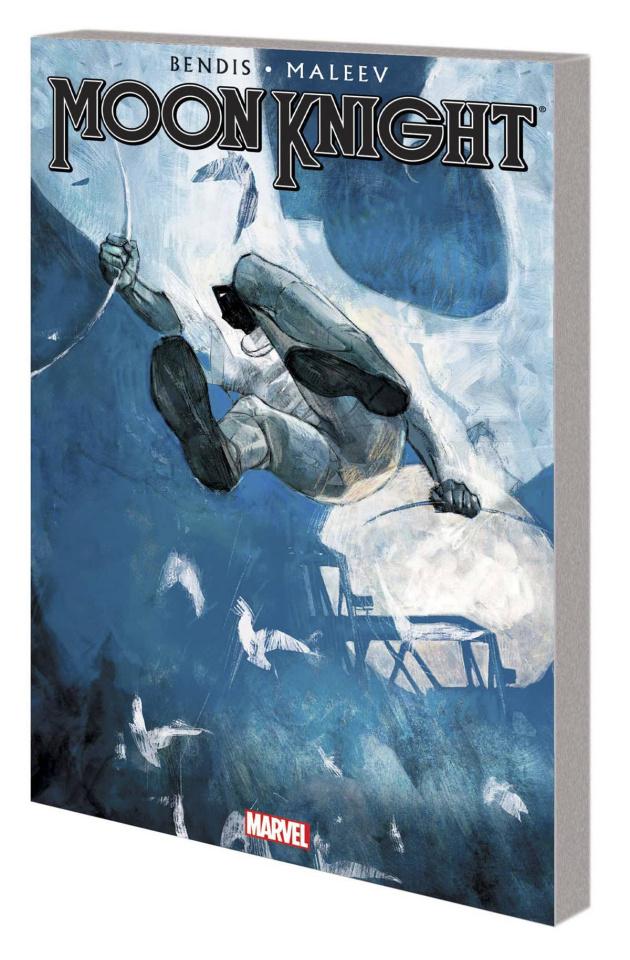