Captain America and Iron Man head to Madripoor for a technology expo! What could possibly go wrong? Everything, that's what - especially when Batroc's Brigade shows up, and a technological nightmare threatens to bring the world to its knees! As Cap and Tony fight their way through Madripoor in search of the villains behind the disaster, the elusive Kashmir Vennema is prepared to sell the dangerous secrets she's stolen to the highest bidder - including A.I.M. and M.O.D.O.K. - and foremost among those secrets is complete specs on Iron Man's armor! Plus: Captain America and Namor battle the Thule Society during WWII! As the Thule unleash the Kraken, an Atlantean weapon of ungodly power, Namor encounters a clandestine society - but are they friend or foe? Collecting CAPTAIN AMERICA AND IRON MAN #633-635 and CAPTAIN AMERICA AND NAMOR #635.1. 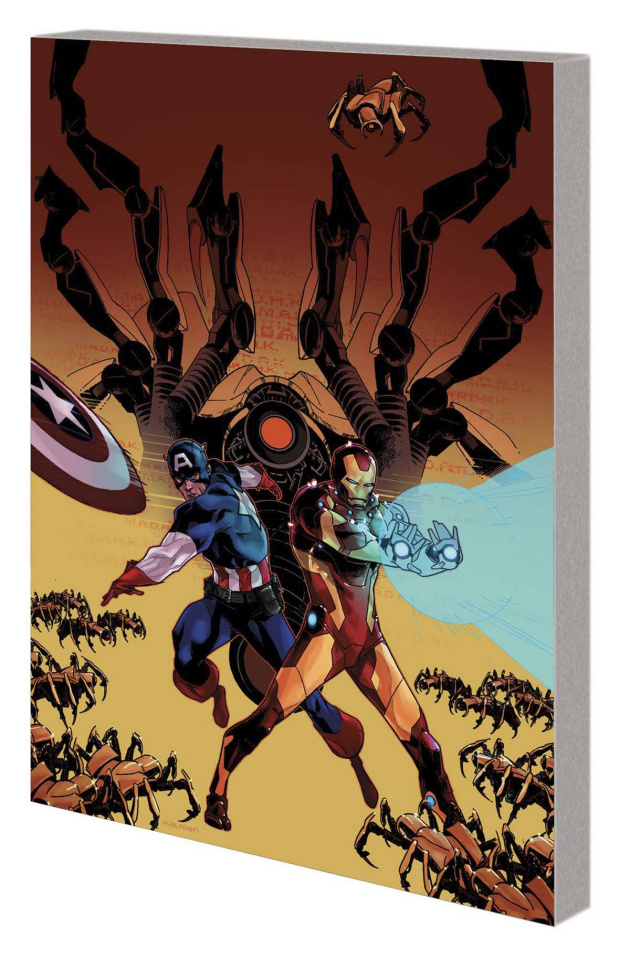