New ClanDestine adventures from legendary comics creator Alan Davis! What dark secrets haunt Marvel's most secretive family? As the Thing and the Human Torch investigate a mysterious magical space-time paradox with Dr. Strange, the return of a menace from the past sets Daredevil and the ClanDestine on a collision course! And a debt owed to a dead man causes Wolverine to seek the truth behind the mystery of the rogue member of the ClanDestine family called...Vincent! Plus: Thor embarks on one of his most epic adventures ever when the God of Thunder and his fellow Asgardians visit Midgard's ancient Egypt - and leave behind a startling legacy that will change our world forever! Collecting FANTASTIC FOUR ANNUAL #33, DAREDEVIL ANNUAL (2012) #1, WOLVERINE ANNUAL (2012) #1 and THOR: TRUTH OF HISTORY. 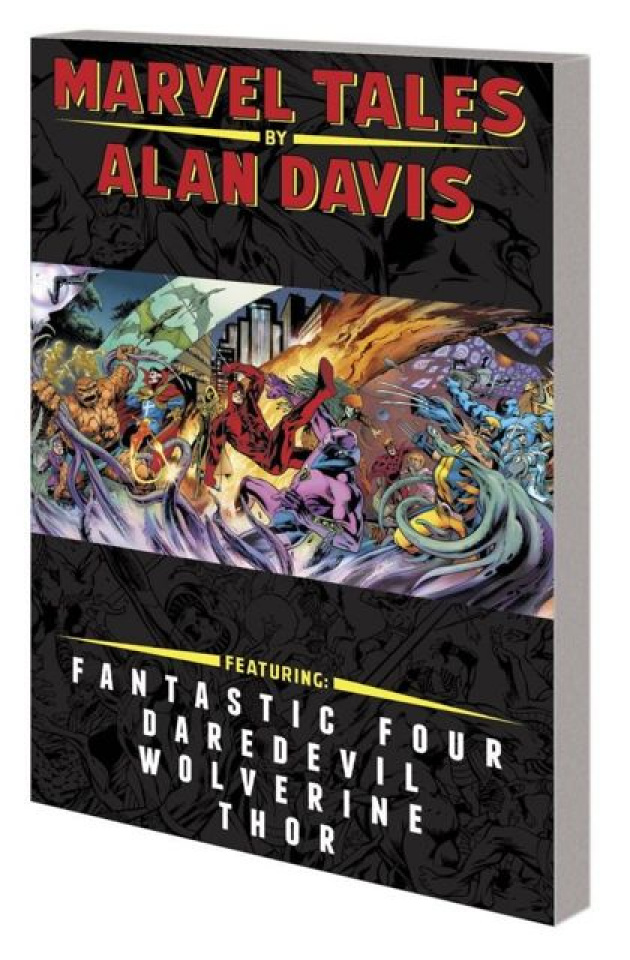