Deadpool uncensored! Government agent Wade Wilson is a valuable assassin, but the unstable killer needs the guidance of a steady hand. It's Bob's job to make sure Deadpool completes his missions - by any means necessary. Unfortunately, Deadpool considers him something of a sidekick, and it's always the sidekick who takes one for the team. Then, Deadpool gets married! But things spiral straight down the tubes when his blushing bride goes on a murder spree that threatens to destroy Deadpool's newly formed nuclear family. Plus: Deadpool and Bob take on Hydra - but when Bob is framed for a terrorist act and hunted by the U.S. government, he and Deadpool go on the run in a heartfelt, soul-searching journey full of sex, drugs and excessive violence! Collecting DEADPOOL MAX #1-12, DEADPOOL MAX 2 #1-6 and the DEADPOOL MAX X-MAS SPECIAL. 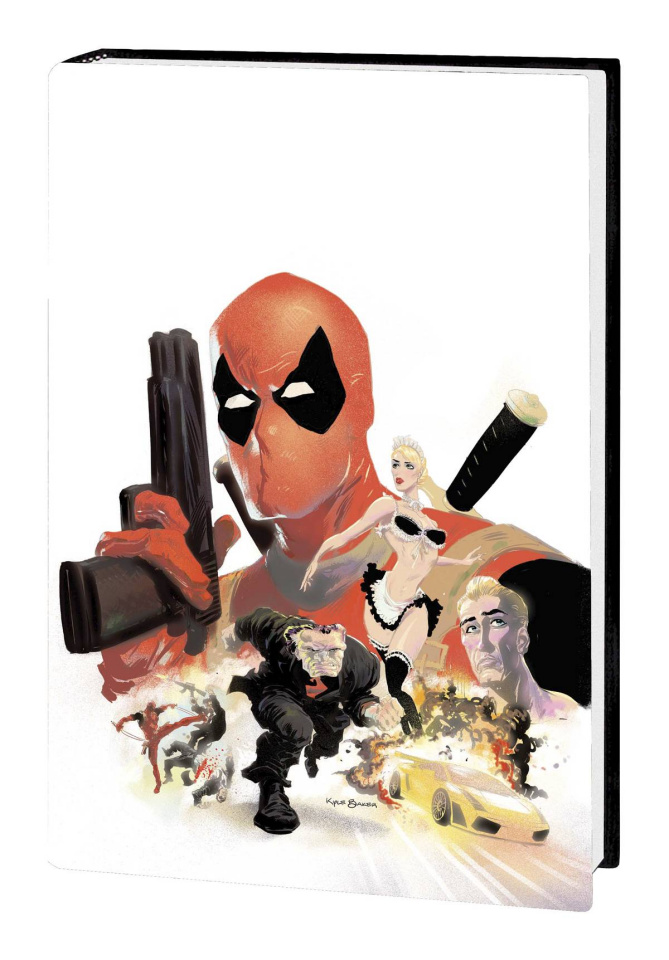