The Boys team up with a local band of resistance fighters who fight for the same goal of freeing prisoners of war. A daring rescue operation puts Peter and the Lost Boys in the crosshairs of the German army while new allies offer a door to a whole new world. "Wiebe and Jenkins are making magic. First star to the right, straight on to the next issue. 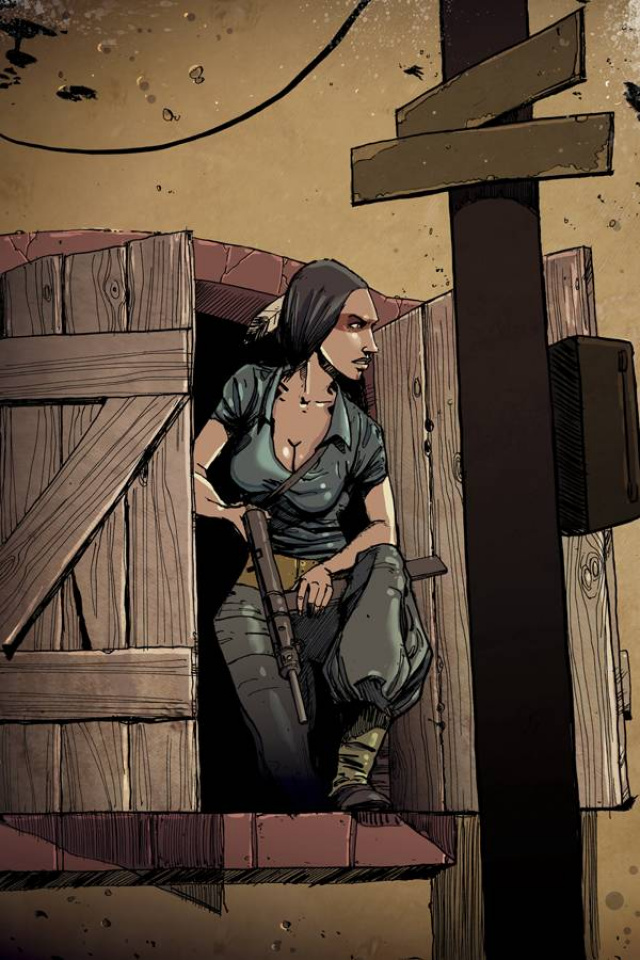