Condemned for a crime he didn't commit, Scott Landus is sentenced to life without parole on COLONY- a galactic "Devil's Island" where the fascist Galactic Confederacy disposes of its human and alien refuse. Colony is a science-fiction allegory to the founding of Australia... as hardened career convicts, alien species, and political dissidents from Earth band together to overthrow their technologically superior captors. 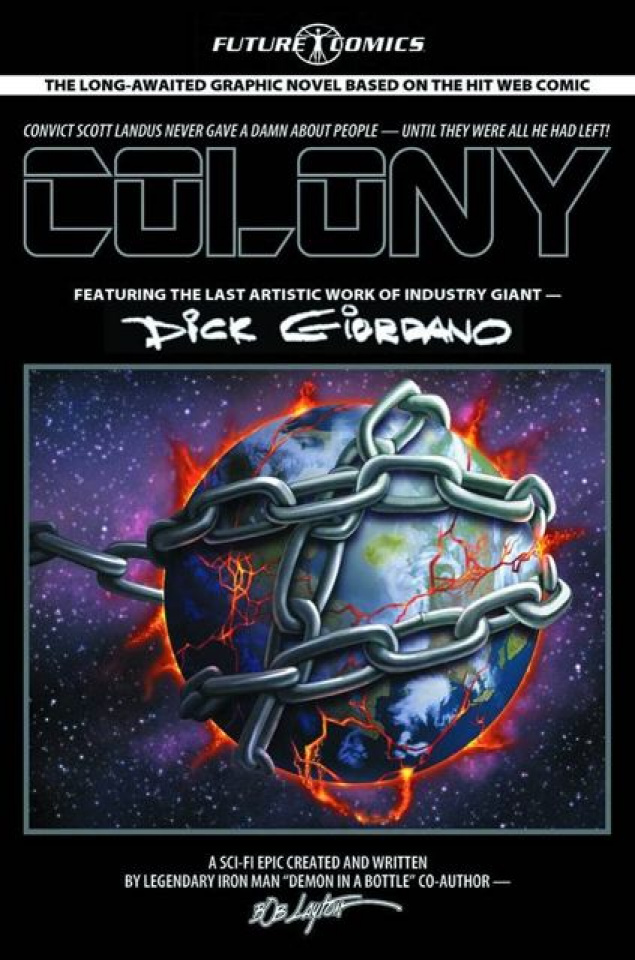