Bliss and the Beasts have found the Dread Weapons, but someone has already claimed them... Dr. Ullin, Bliss' boss! Newly imbued with incredible power, Ullin is nearly unstoppable. Bliss is at the center of the danger, and it's her decision that will change the fate of the Beasts forever. It's a climactic fight to the finish for the Battle Beasts! 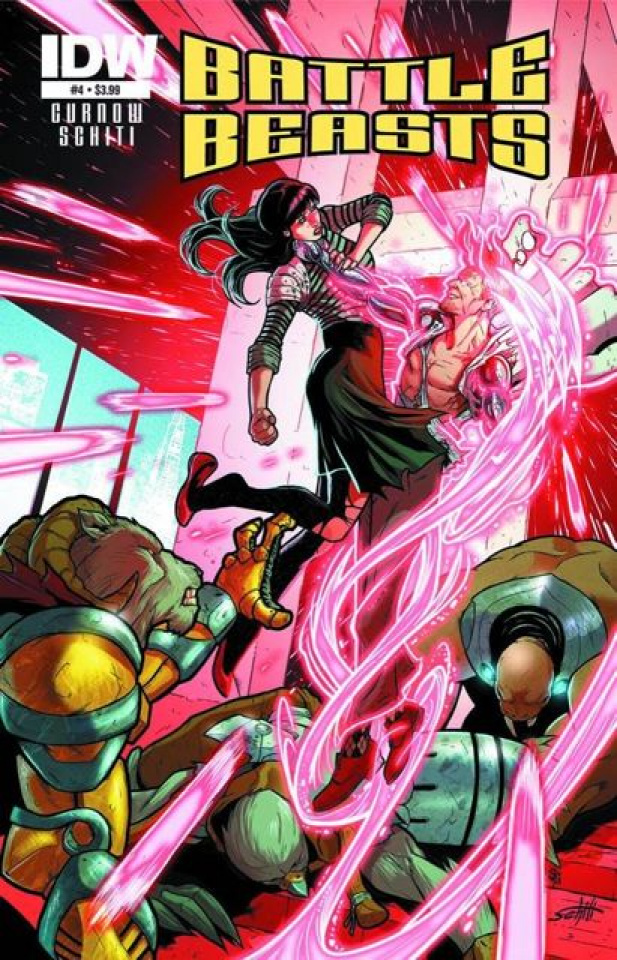