Star Wars: The Lost Tribe of the Sith - Spiral #3

The release of Sith Lord Baron Dreypa has quickened a Sith rebel's hope of overturning the ruling order of a lost Sith tribe-just not as he'd hoped, with himself in charge . . . But at least Dreypa's attack on the home of the princess has brought deliverance to the slums of the Sith tribe! Imprisoned, the princess struggles to escape, hoping to hinder the attack and somehow prevent the awakening of Dreypa's ancient sleeping army! 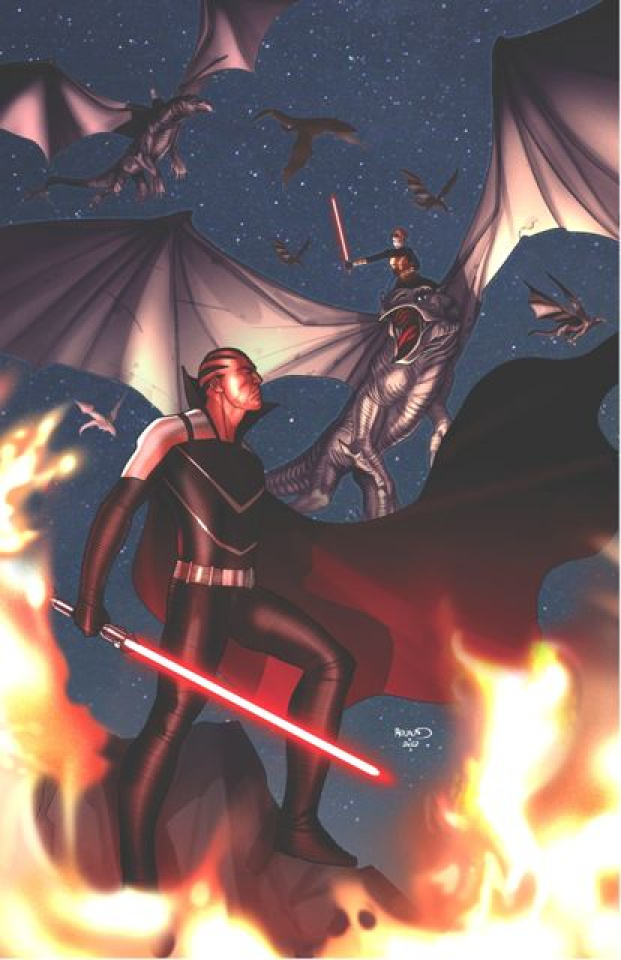