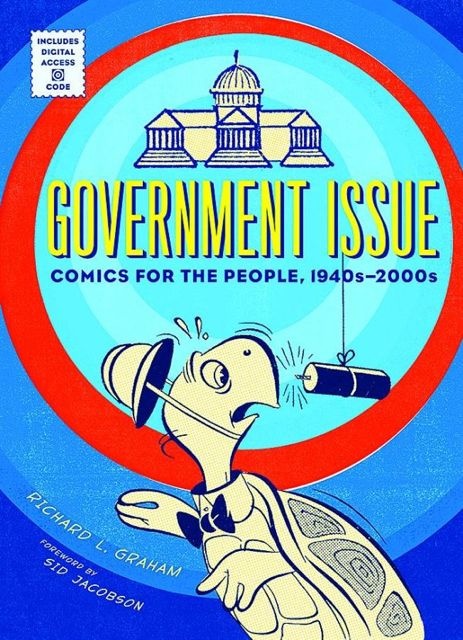 Since the 1940s, federal and state government agencies have published comics to disseminate public information. Comics legends Will Eisner and Milton Caniff produced comics for the army. Walt Kelly's Pogo told parents how much TV their kids should watch, Bert the Turtle showed them how to survive a nuclear attack, and Dennis the Menace took 'A Poke at Poison.' Dozens of artists and writers, known and unknown, were recruited to create comics about every aspect of American life, from jobs and money to health and safety to sex and drugs. Government Issue reproduces an important selection of these official comics in full-reading format, plus a broad range of excerpts and covers, all organized chronologically in thematic chapters.