Day breaks on Brimstone. Ragtag survivors Victor, Black Jack and Annabelle emerge from their behind their barricades to see the mayhem the night's battle has wrought. Corpses of the damned foul the street - most put there by Victor's blazing guns. But now the poisonous curse is working its way through Victor's veins, turning the most deadly gunslinger in the West into an even faster, heartless supernatural fiend. As the lines of good and evil begin to blur, Victor has only one shot at saving his friends and, indeed, his own soul. 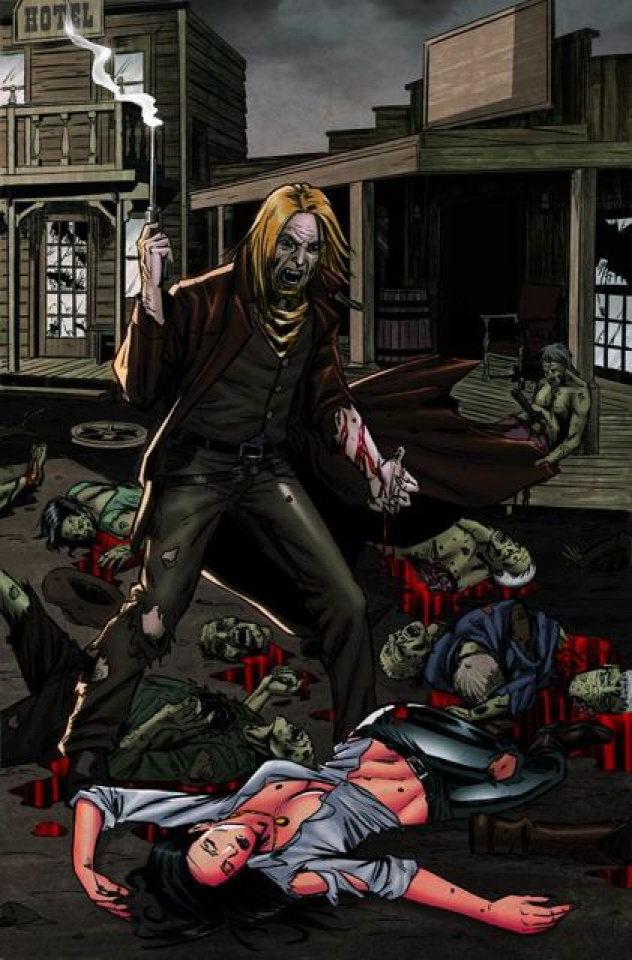