The award-winning series from one of Japan's brightest manga stars, Kou Yaginuma, Twin Spica expresses a sense of hope and humanity developed through the advances of science, techonology, and community. Mankind's hopes and dreams are realized in Asumi Kamogawa. A teenage girl with a troubled past, Asumi looks to the stars to bring her a better future as she has ambitions to become a member of Japan's first manned space mission. 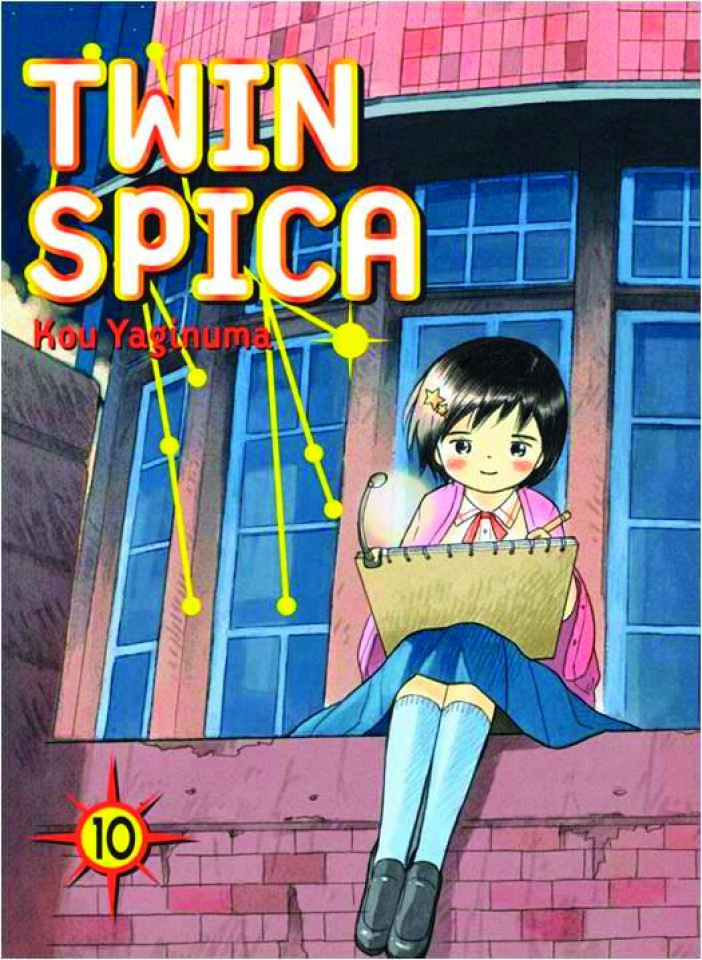