From US rock band The Dandy Warhols' frontman Courtney Taylor-Taylor, with art by hot indie creator Jim Rugg (The Guild), comes the original graphic novel One Model Nation. Set in Germany in 1977, it follows four young men who were to become the voice of their generation. This is the epic journey of art noise band One Model Nation, the final dark days of the Baader-Meinhof Gang, and the band's mysterious disappearance only months later. This premium hardcover edition features a wealth of extras: sketches, director's commentary, script and will be released to coincide with the One Model Nation album from Courtney Taylor-Taylor! 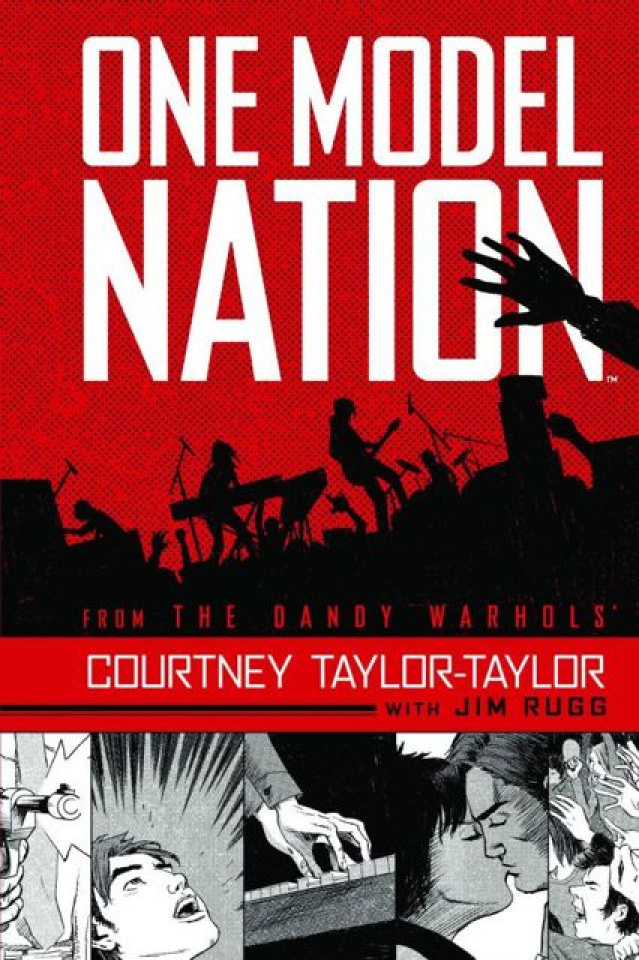