Let the battle begin! Popular teen model Kawashima Ami has just transferred into the same class as Ryuuji and Taiga, and things couldn't get off to a worse start. Ryuuji and Taiga know Ami's secret-that the angelic persona she presents to the world is a lie, and she's really a selfish, bossy brat. Taiga becomes the first target of Ami's self-centered viciousness, and the 'Palmtop Tiger' is not amused! And so begins a war of epic proportions between Taiga and Ami, with the ill-fated Ryuuji stuck in the middle. 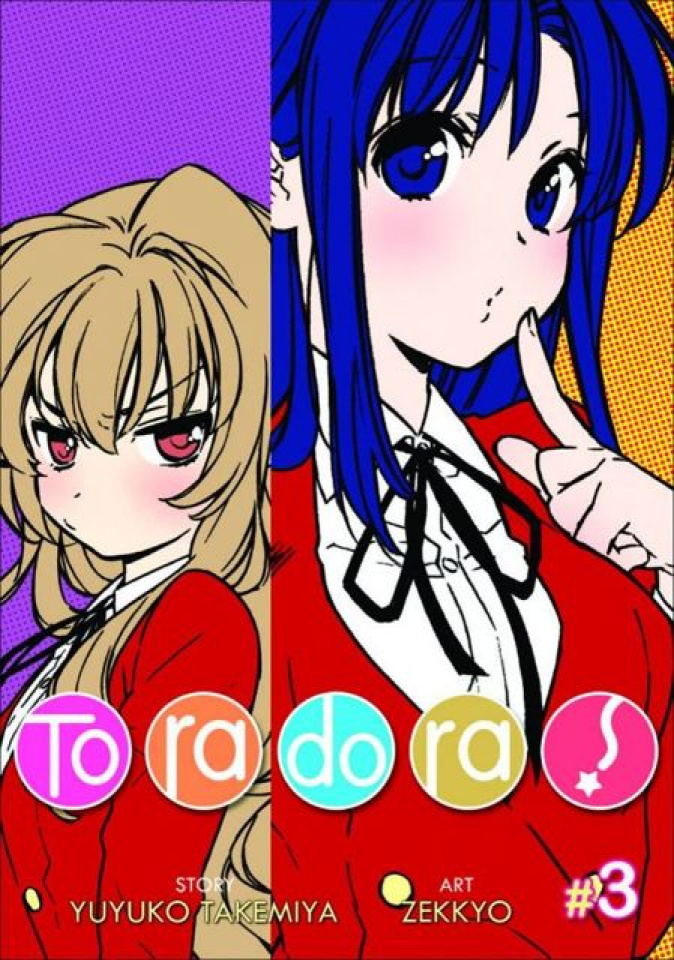