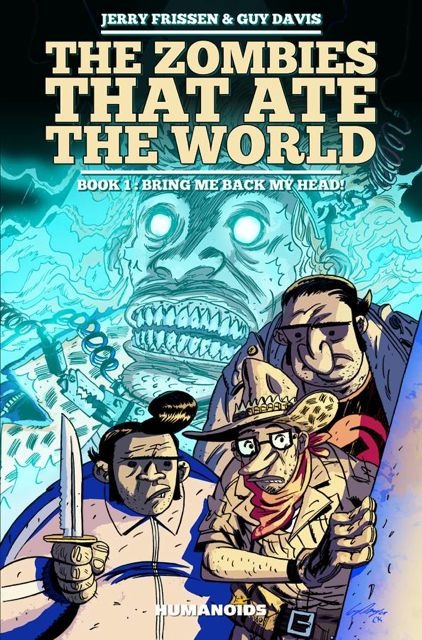 The Zombies That Ate the World

In Los Angeles in the year 2064, the dead have risen and corpses live again, cohabitating among us - well, somewhat. As a zombie apocalypse engulfs America, we follow a group of friends on a their journey to start a little business of they own. Written by Jerry Frissen and illustrated by Guy Davis (B.P.R.D., The Marquis: Inferno), the two creators collaborate here to pay homage to the zombie genre, giving us a hilarious black comedy that will want you starved for more! Collects the first 4 issues of the DDP/Humanoids serial.