Written in ancient Sanskrit, the Ramayana is an epic poem by the Hindu sage Valmiki. An allegorical story with important Hindu teachings, it has had great influence on Indian life and culture over the centuries. This version of the Ramayana is told from the perspective of Sita, the queen. After she and her husband Rama are exiled from their kingdom, Sita is captured by the proud and arrogant king Ravana and subjected to his advances. Though Rama rescues her, he cannot trust Sita again and so forces her to undergo an ordeal by fire to prove herself to be true and pure. Though she emerges unscathed, suspicion haunts their relationship. 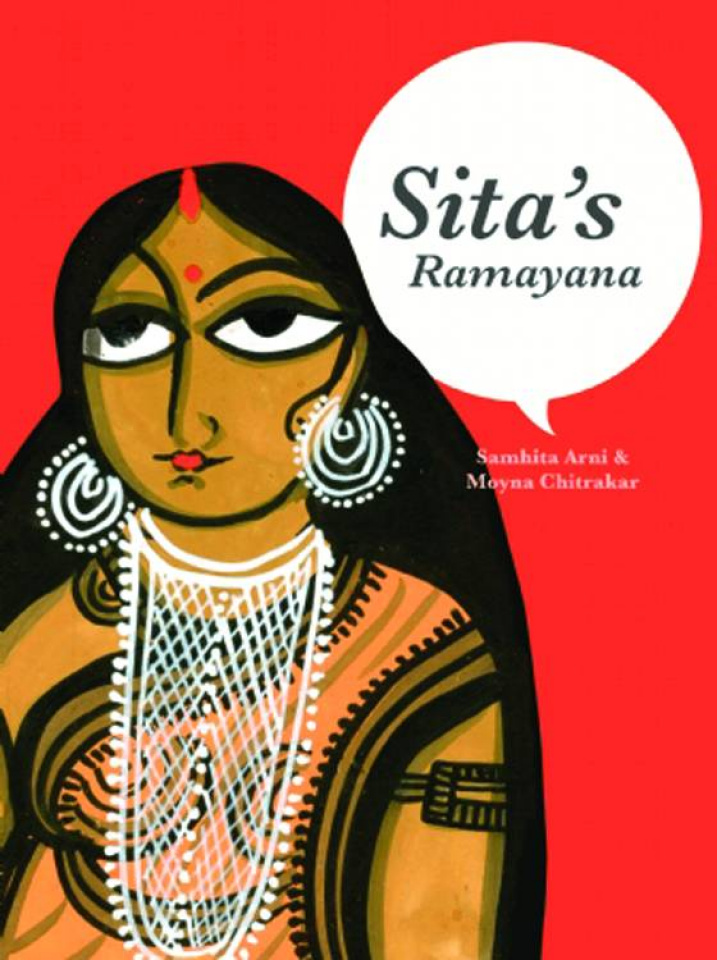