Meet the Berkleys, your typical suburban California family. But when young Garrett Berkley discovers his parents' secret - that the science-fiction stories his father writes aren't fiction at all, but autobiography - he's blasted into a whole new universe of adventure, mystery and danger. Now, Jack Berkley must put down his pen, reassemble his old team and take up the mantle of being a Galactic Bounty Hunter for one final mission! Collecting Jack Kirby's Galactic Bounty Hunters #1-6. 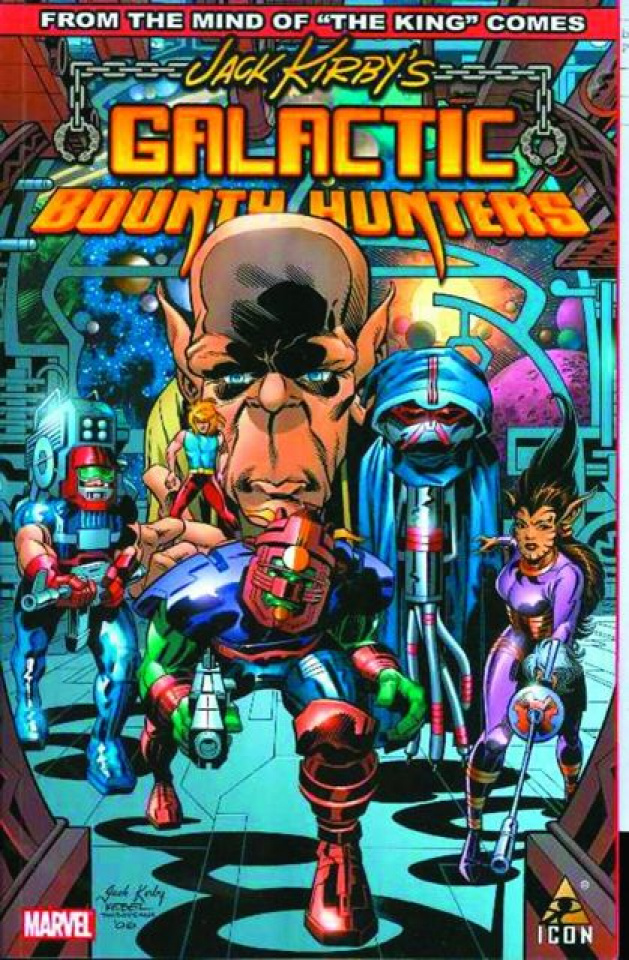