When a series of strange murders in Japan pings the Warehouse team's radar, Pete, Myka and Claudia journey to the Land of the Rising Sun to investigate. What they discover is a masked assassin who's using an artifact to cut a swath of terror through the Japanese criminal underworld. In order to snag, bag and tag this deadly weapon, our heroes will have to protect the head of the Yakuza from becoming the killer's next victim. Little do they realize the assassin is closer than they think! Written by WAREHOUSE 13's Marque Franklin-Williams & John-Paul Nickel. 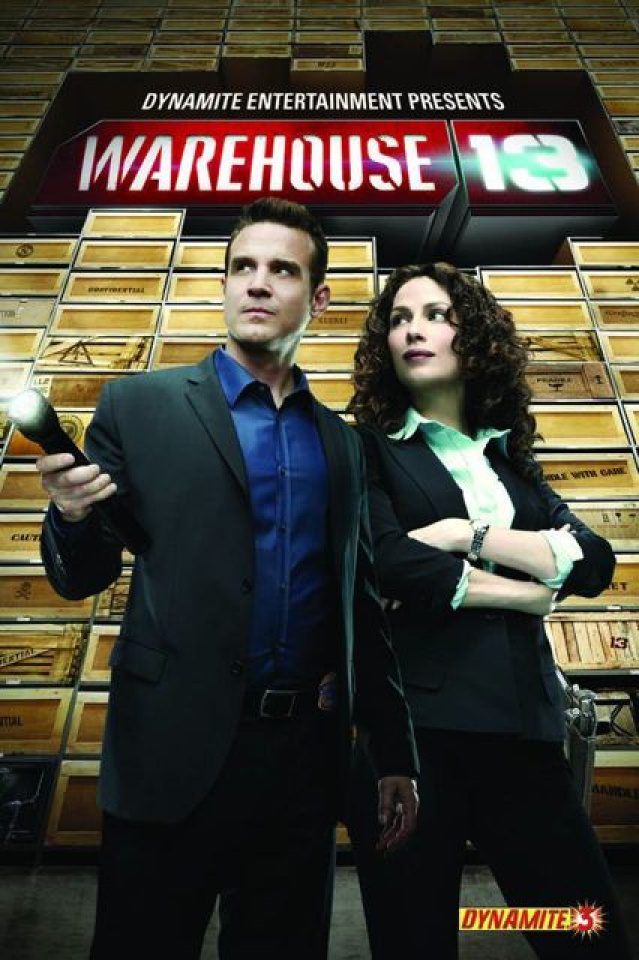