The epic Darkwing Duck/DuckTales crossover event concludes right here! This is it fans, the last Disney single issue from KABOOM! has arrived. It's the end of an era as we say goodbye to Disney at KABOOM! Don't miss this landmark final issue from the relationship that put kids comics back on the map! 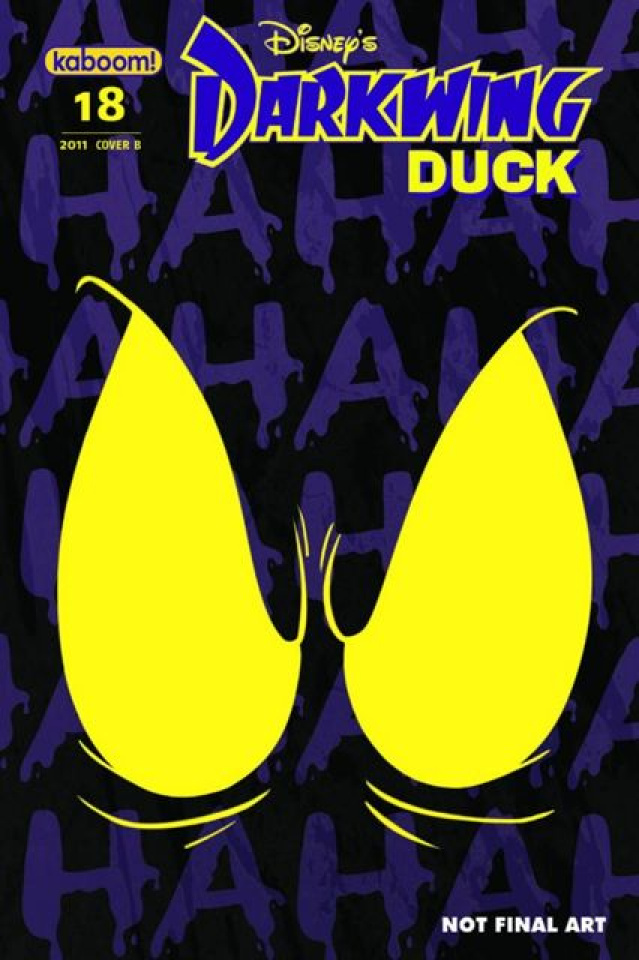