Homer tries to strike it rich by forming his own boy band, but he must face the music when it becomes obvious that his five man crew has no discernable talent or singing ability, with one exception - the group's breakout star, Ralph Wiggum! Then, Waylon Smithers, sychophantic lickspittle and lackey extraordinaire, squares off against Marge Simpson, loving mother and devoted wife in a domestic squabble for the love and devotion of one overweight and undeserving man! Collects Simpsons Comics #59 & 60. 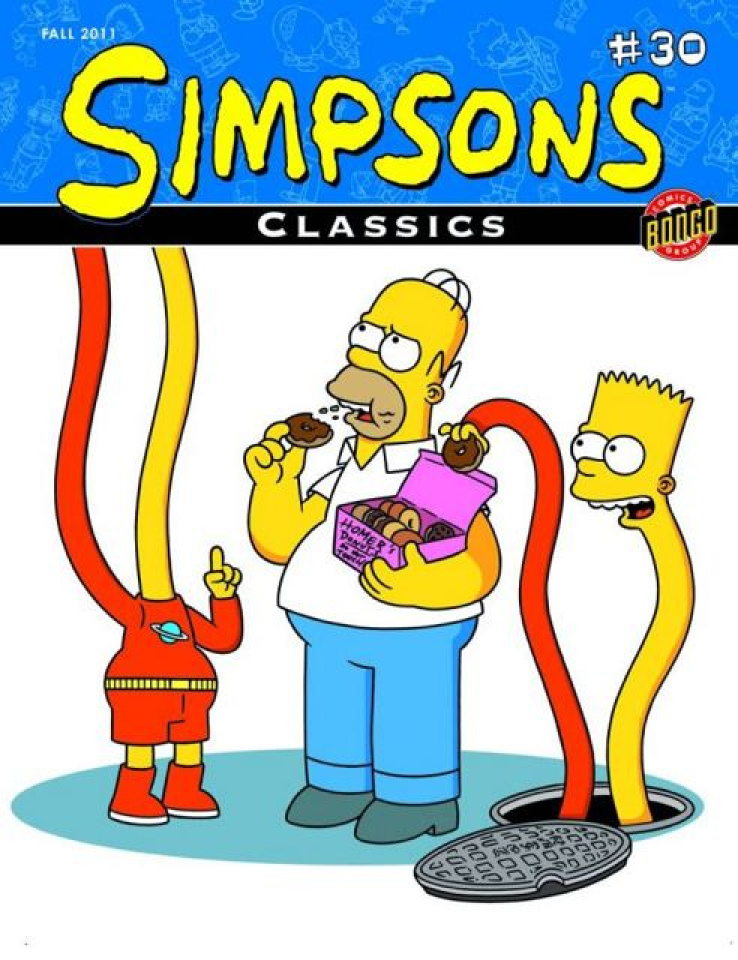