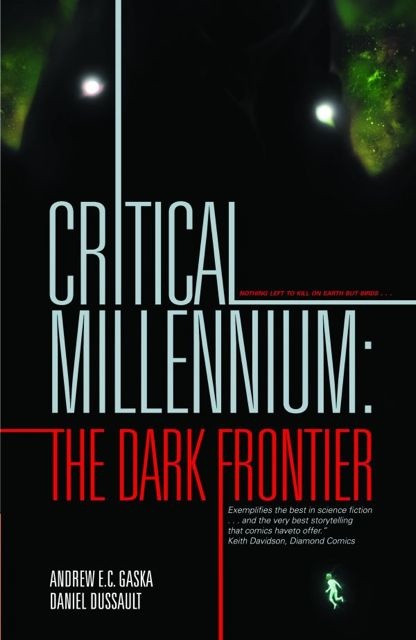 Two thousand years from now, the Earth is nearly dead. A bold group of explorers led by philanthropist Thomm Coney pushes forward to take the first tentative steps out of Earth's solar system. Their quest: new worlds to colonize, so that humanity may yet have a chance at survival. Facing impossible odds, Coney and his crew brave the dangers of a potentially volatile star drive in order to preserve civilization itself.