Government-controlled killing machine. Child of the streets. X-Man. X-23 has lived many lives, but none of them have ever felt right. She knows she's a killer, but she's not sure she can be anything else. The X-Men offer her a home and help facing her demons, but she's done being someone's project. She wants to be her own woman, and she'll do it on her own terms. Leaving the X-Men's island home of Utopia on a mission all her own, she's already found trouble. Even with the mutant thief Gambit at her side, her past haunts her. With new enemies rising, can X-23 trust herself not to succumb to her deadly ways? Or is it all just in her head? Free of her chains, can this killer finally taste true freedom? Collecting X-23 (2010) #1-6 and material from ALL-NEW WOLVERINE SAGA. 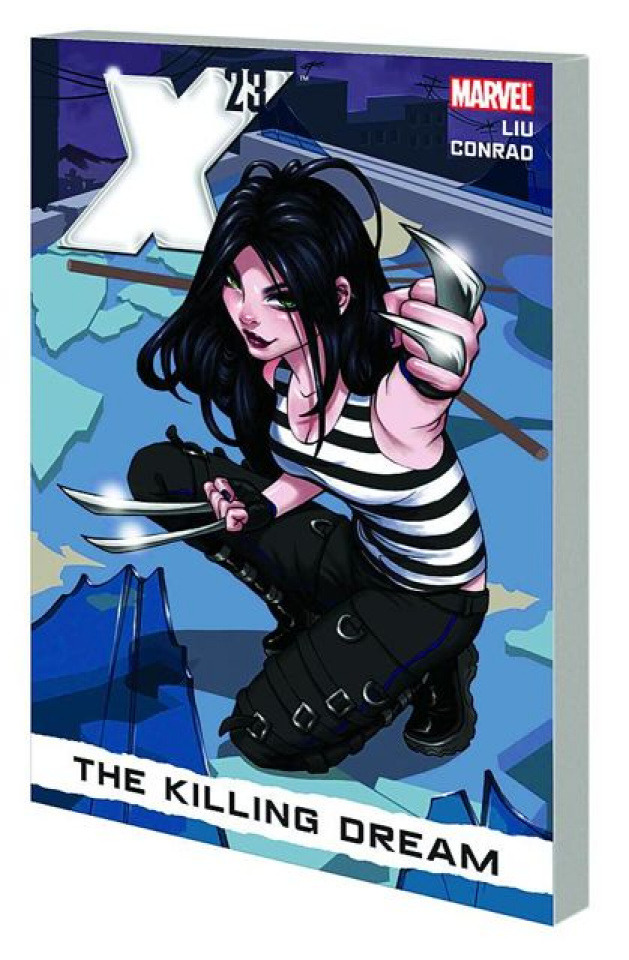