The New Warriors have barely had time to get used to being a team, but the threats don't stop coming! The Sphinx rewrites reality in his image! The Hate-Monger sets out to corrupt humanity! Terrax wants to destroy the planet! And Psionex seeks revenge! Good thing the young heroes have friends like Namor, the Fantastic Four, the Silver Surfer and the Avengers! Collecting NEW WARRIORS (1990) #11-17 and AVENGERS (1963) #341-342. 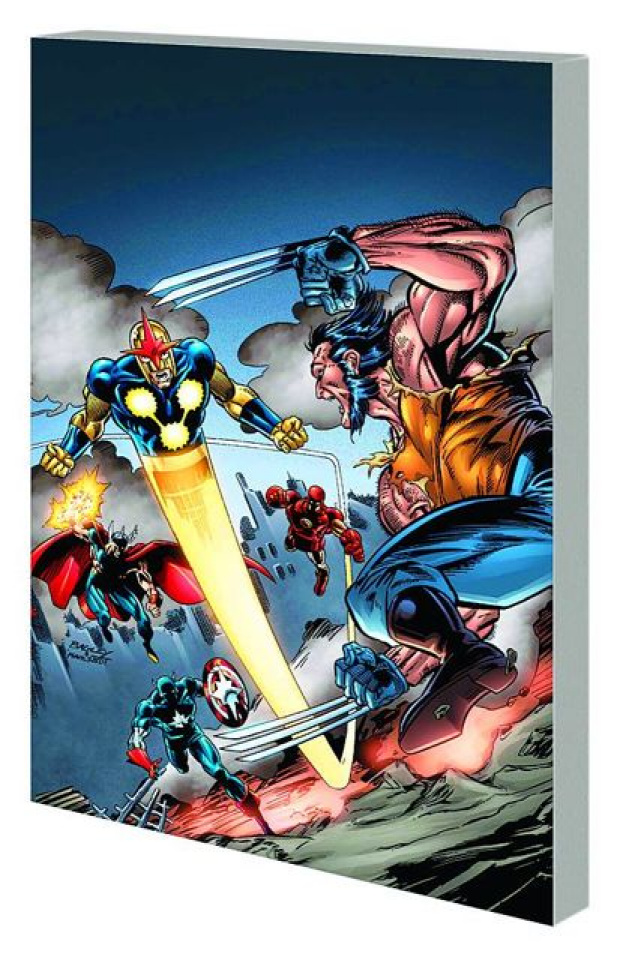