Galactus is ready to feast, and only Reed Richards can save the inhabitants of Nu-World. Sue Richards is mediator between the long-lost tribe of Old Atlantis and Prince Namor, who is itching to mete out ages-old vengeance. Johnny Storm and Ben Grimm are the last line of defense against the coming of a new Annihilation Wave through the Baxter Building's Negative Zone portal. And in the end, one of these heroes will die. Collecting FANTASTIC FOUR (1961) #583-588. 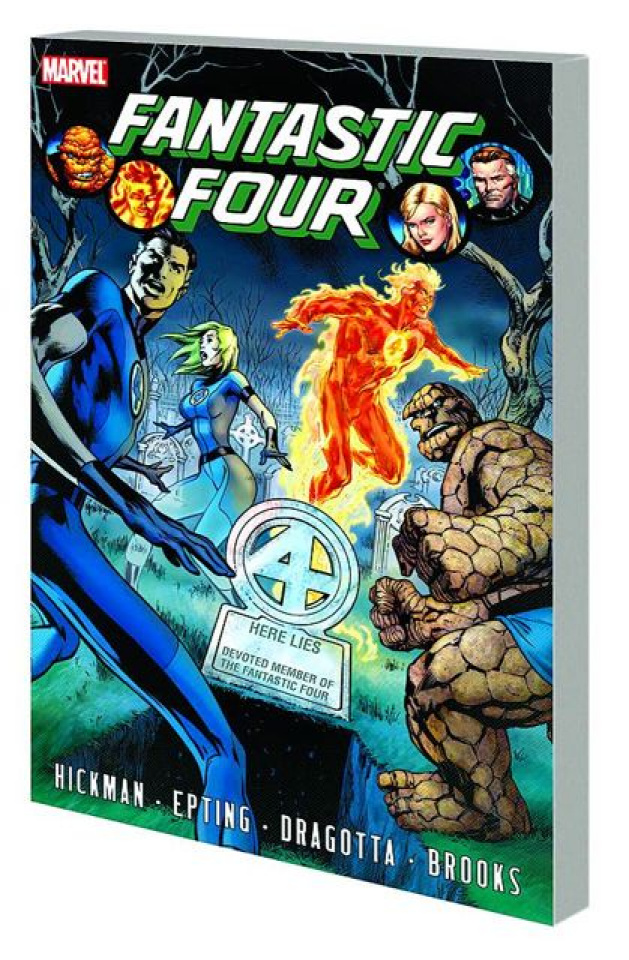