Pushed beyond their limits, the Fantastic Four invade Latveria and take control of the country - and neither Dr. Doom nor Nick Fury and S.H.I.E.L.D. can stop them! And when their actions lead to the death of one of their own, the First Family storms the gates of Heaven to save their teammate! Plus: Spider-Man and the Human Torch against Hydro-Man! Collecting FANTASTIC FOUR (1961) #503-513. 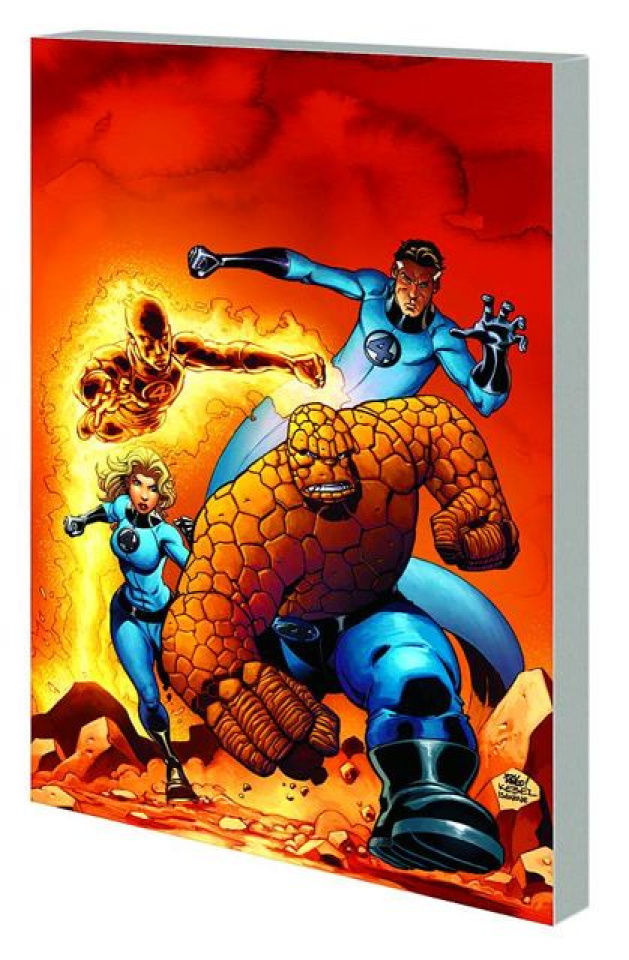