More secrets of the world's deadliest mutant are exposed! Wolverine knows little of his past, save that it was fraught with pain and loss. Long ago, he became Weapon X - an experiment of a secret organization whose purpose was to transform mutants into obedient super-soldiers. There, his bones were grafted with the indestructible Adamantium, even as memory implants shaped a new and convoluted past. Infused with nano-Sentinel technology and artificially evolved through a thousand?generations in the space of a year, the enigmatic Fantomex is another such experiment - dubbed Weapon XIII. After the murder of Emma Frost is all but solved, Wolverine and Fantomex - joined by Cyclops - travel to the other side of the world and beyond in search of the keys to their pasts. However, what they find within the deadly Weapon Plus program may be more frightening than their worst nightmares. Collecting NEW X-MEN (2001) #139-145. 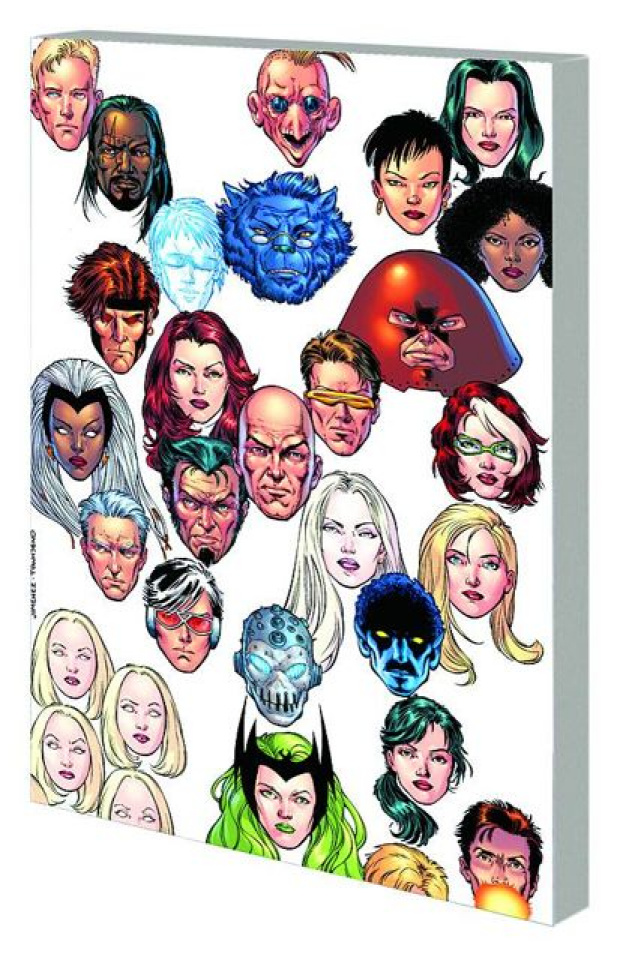