In his bid for power, Daken has already taken control of Madripoor's underground criminal element - and Wolverine's son is just getting started. Next on his list is the City of Angels. That's right, Daken's headed to Hollywood - but he's got a score to settle first. Enter Wolverine and the Avengers! Collecting DAKEN: DARK WOLVERINE #9.1 and #10-12. 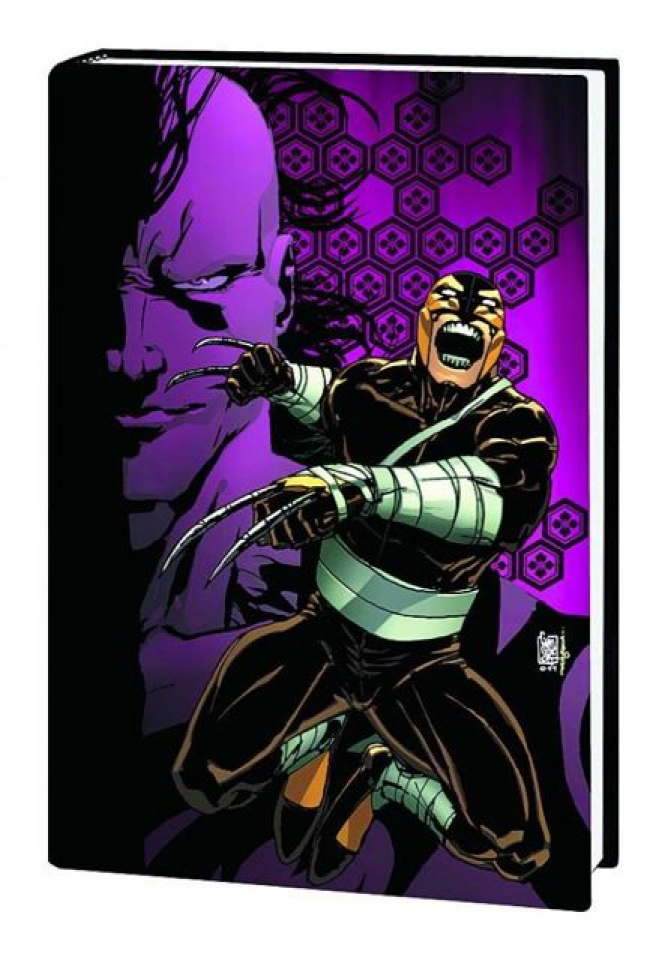