An old X-team foe, Bastion, has weaponized the Legacy virus - a scourge that once nearly wiped out all mutantkind - and begun infecting mutants, causing them to self-destruct and resulting in mortal damage to those around them. As X-Force tracks Bastion, the stakes are raised when the mutant-hating robot kidnaps three young mutants very close to the team. And to make matters worse, X-23's diabolical creators, the Facility, return to claim their 'escaped property.' Then, Wolverine fights his way into a Hydra base to save the life of a mutant child! And finally, when Domino is targeted by the infamous Assassin's Guild, she reluctantly accepts Wolverine's help. The two set about fending off their attackers - and putting the moves on each other. Can the X-Force teammates compete against a murderer's row of villains while distracted by each other? Collecting X-FORCE (2008) #12-13, #17-20 and ANNUAL #1; and X-FORCE: SEX & VIOLENCE #1-3. 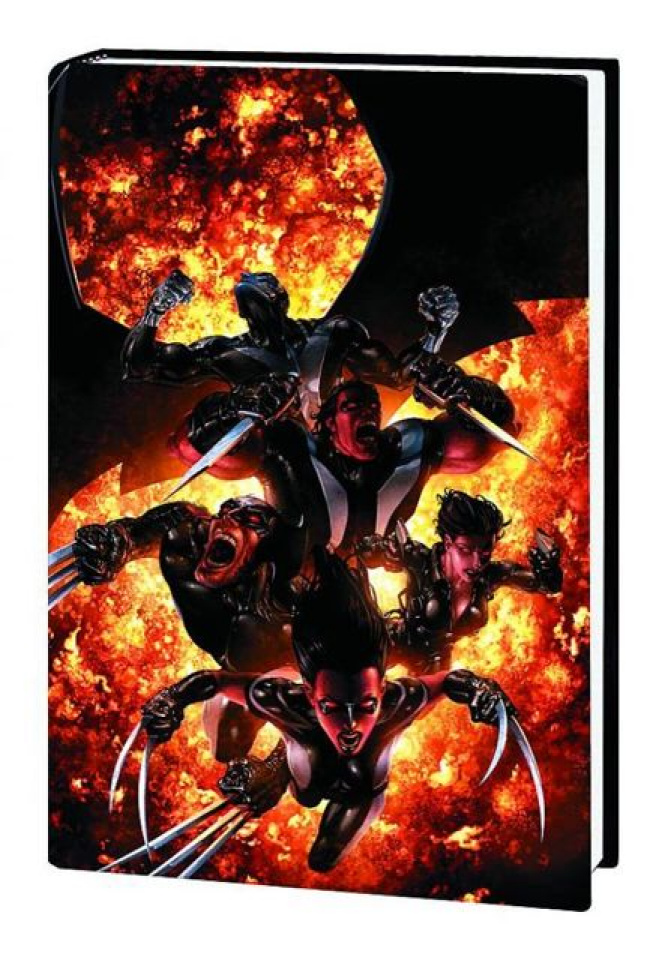