Reunite with Woody, Buzz Lightyear and the rest of the crew in this giant-size magazine featuring a comic-book adaptation of the first classic Toy Story movie. When Andy gets a Buzz Lightyear action figure for his birthday, the flashy toy quickly becomes his new favorite - and Woody the cowboy, Andy's longtime best pal, feels left behind. But when Woody and Buzz become separated from Andy during the family's big move, the two must work together to find their owner and escape the clutches of the destructive toy-torturer Sid! 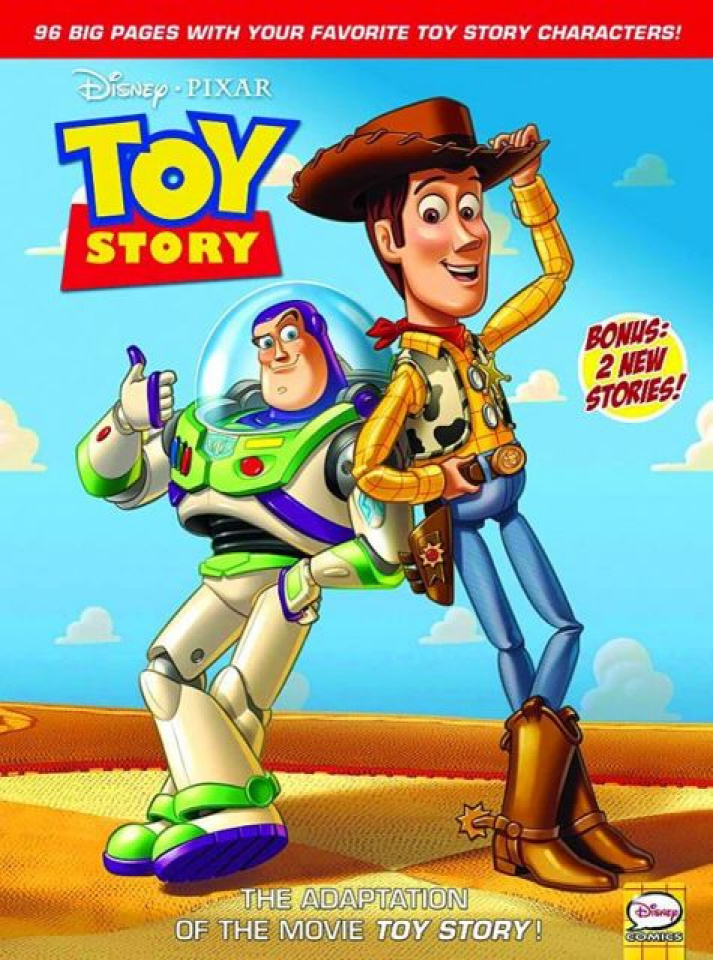