All Winners Squad: Band of Heroes #5

Guest-starring CAPTAIN AMERICA! One of the biggest initiatives of World War II was Operation: Firefly - a project so top-secret, not even Captain America was briefed. But how did it involve the super-powered soldiers of the U.S. Army? And why is it still a mystery in the present day,?when Cap, its own survivors, and even Loki, the Norse god of mischief, are all looking for answers? By Paul Jenkins (X-MEN: PRELUDE TO SCHISM) and Carmine Di Giandomenico?(INVINCIBLE IRON MAN). 32 PGS./Rated T+ 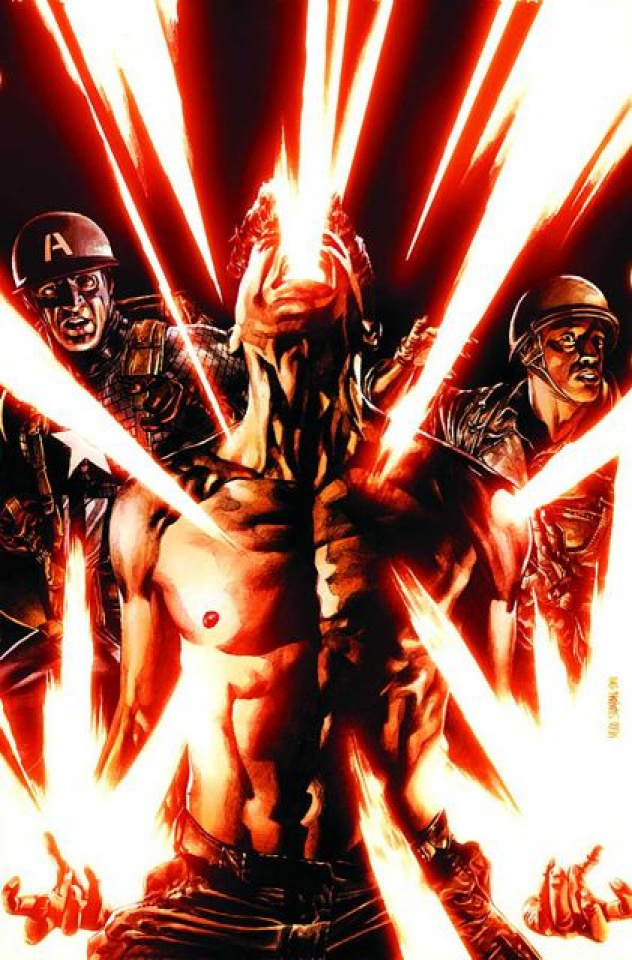