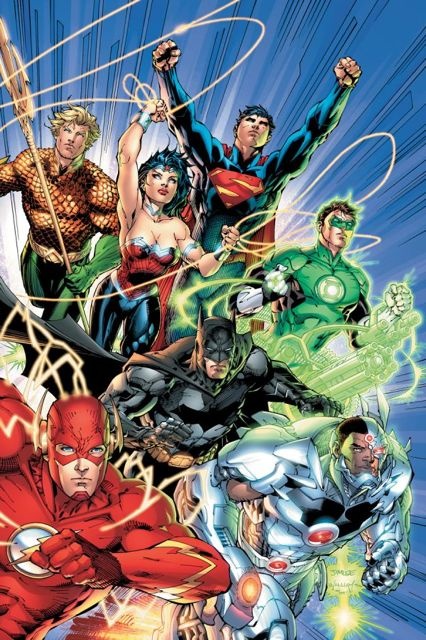 In September, DC Comic will launch 52 new #1 issues starring the World's Greatest Super-Heroes! In December, to commemorate this incredible event, DC is collecting every one of these debut issues in a once-in-a-lifetime massive hardcover that includes: