Batman sets his sights on the Gotham Ripper, who in turn has his sights on Batman. Meanwhile, Bruce Wayne explores a budding romance with television journalist Charlotte Rivers, who's visiting Gotham City to cover the gruesome slayings - while also trying to uncover Bruce's own mystery. But time is running out as both Commissioner Gordon and Batman work to uncover the true identity of this new serial killer. 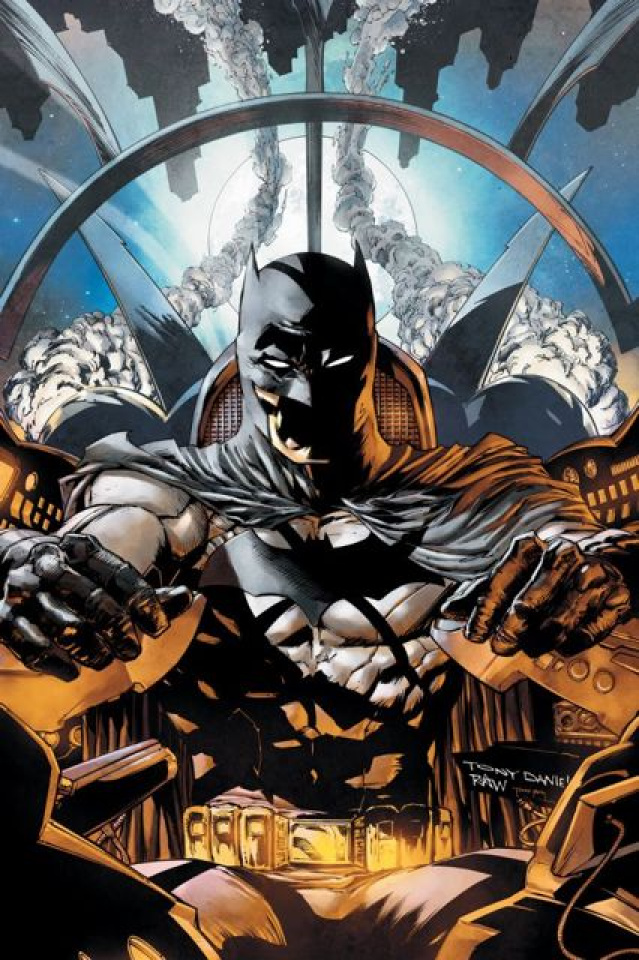