Star Wars: Crimson Empire, the story of the last Imperial Guardsman, returns after over a decade of anticipation! The reach of the New Republic is expanding, but the days of fighting for the galaxy have not ended. A threat against Princess Leia and Han Solo's family disrupts usual business on Coruscant-and Luke Skywalker's Jedi training on Yavin 4! In another part of the galaxy, a former Imperial Guardsman turned bounty hunter, Kir Kanos, is ready to settle an old score after three years in hiding-if a new adversary doesn't kill him first! 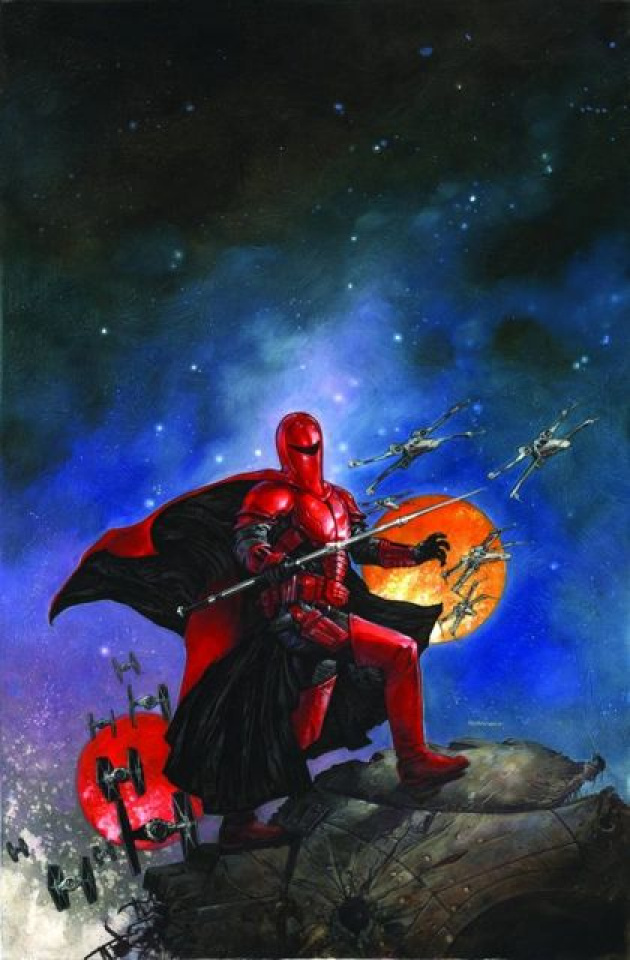