Ambreil Valentine becomes the newest recruit of the Trans Dimensional Defense Division, section 43. She's been selected to officially arrest Victor Von Fogg for attempted destruction of a universe containing sentient beings. Of course, she'll have to get past Victor's increasingly god-like powers while keeping him from consuming the parallel universe she and her friends have traveled to. 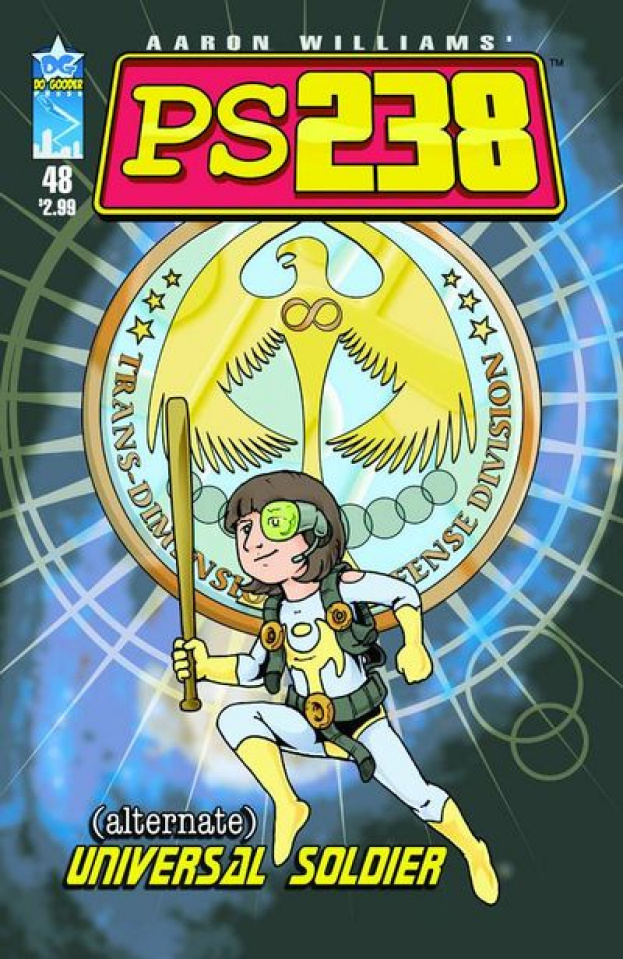